Inspired by the many other Arab uprisings in 2011, anti-Gaddafi forces in Libya rose to depose Colonel Gaddafi. The UN sent in air strikes on military to protect civilians and made Libya a no-fly zone.

The International Contact Groups (containing countries such as the USA and the UK) recognised the opposition group to Gaddafi, the National Transitional Council, as the rightful government of Libya. Less than three months later, after going into hiding, Colonel Gaddafi was found and killed by opposition fighters.

Old Oakhamian who fought in Libya 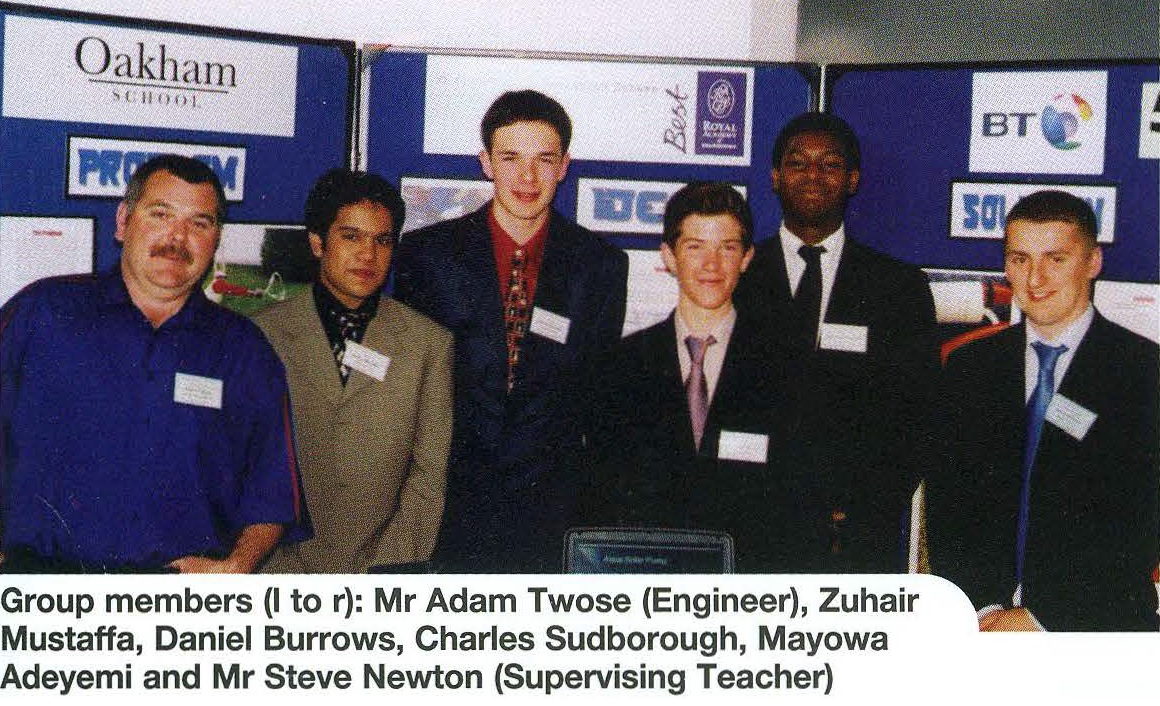 Charles attended Oakham School between 1999 and 2004. He was a member of Haywoods and then School House. 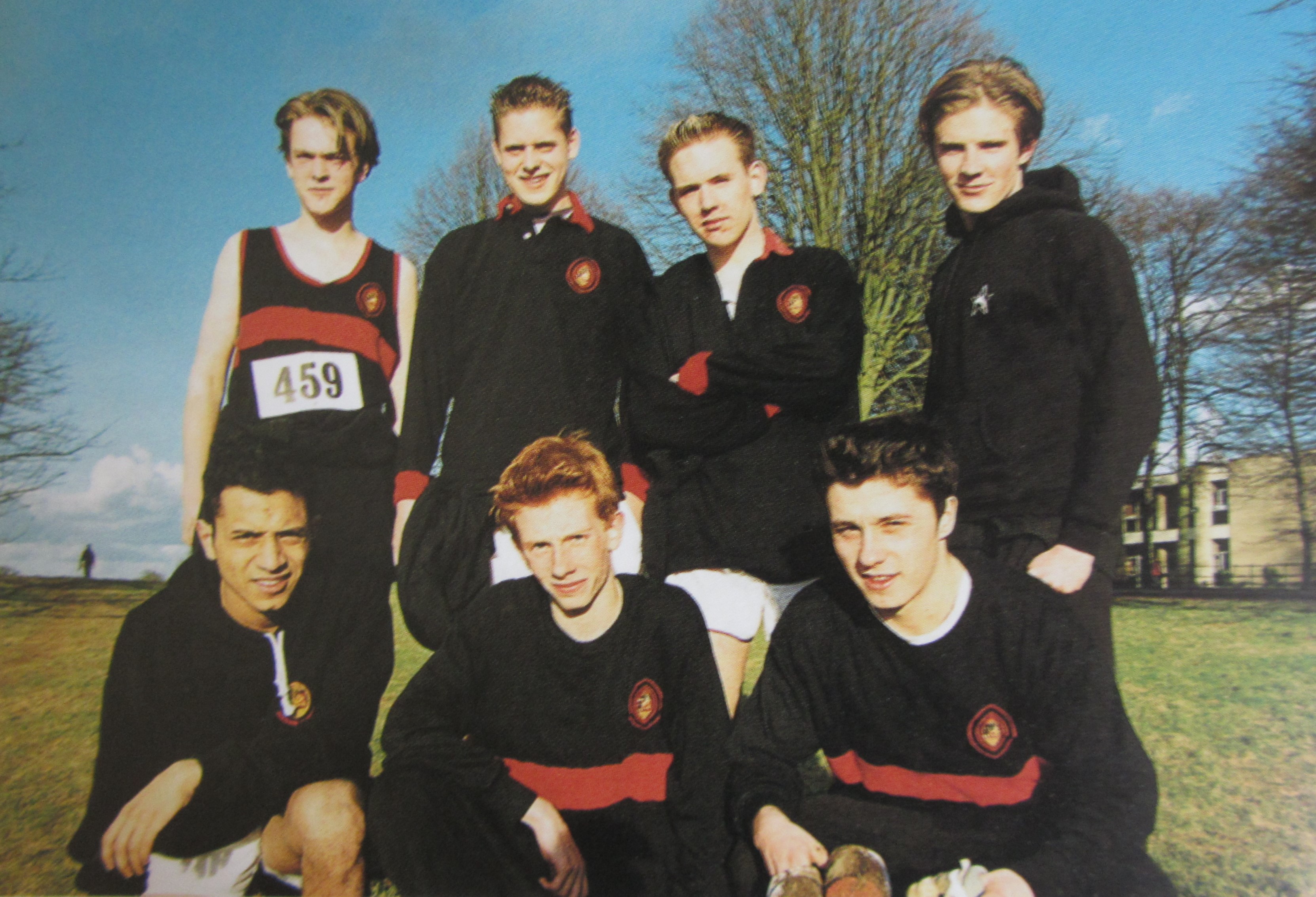 Charles went to Bristol University to study Aeronautical Engineering. In September 2004, he ran the Nottingham Marathon in 3h59min21sec and raised £300 for Barnardo’s.

He was a Flight Lieutenant in the 2nd Squadron, Tactical Communications Wing and the 90 Signals Unit in the Royal Air Force. 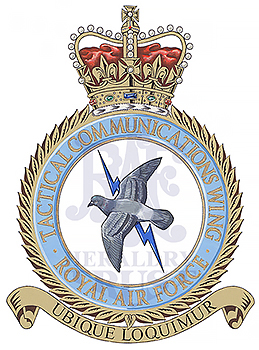 The badge of the Tactical Communications Wing.