The Indo North West Frontier Wars took place between 1849 and 1947. The area, which is now in modern day Pakistan, became part of the British Empire after the Second Sikh War (1849 – 1849). The area was divided between a ‘settled area’ which was under British control, and the ‘tribal area’ which was regarded as a lawless area. The borders of the region were not confirmed until 1893 with the establishment of the Durand Line

This agreement was quickly disputed and the Afghans began to claim areas as their own, launching raids across the British line. The area was home to many different groups such as the Pathans and Afridis. Well suited to their terrain, these groups could launch guerrilla campaigns against the encroaching British forces.

There were two aims for the British in this region. One was to stop the raiding into the British controlled area by the local tribes. The second was to guard against Russian incursion in the area. To achieve these, two different schools of thought developed. On the one hand there was a group who favoured a 'Close Border' - having as little contact with the tribes as possible. On the other hand, some favoured a 'Forward Policy' – active intervention with the groups. While the latter gained more traction during the 1870s – 1900s (causing an invasion of Afghanistan in 1878), it was the Close Border policy which began to succeed by 1900. This was due to improved relations with Russia and unwillingness to support the military in the area.

To police the area, the Punjab Frontier Force was created. This included units like the Queen’s own Corps of Guides and it was this unit which was the first in the British army to adopt Khaki as the colour of their uniform.

Hazara or the Black Mountains

On 18th June 1888, a British patrol was ambushed in the Black Mountains. This prompted a response from the British forces, with troops entering tribal areas on the 4th October. By 14th November, the area was subdued but within three years, another expedition was launched to ensure that the peace terms were being agreed. Consequently, several villages were destroyed.

The Afghans invaded the area in 1919 and although defeated, many local tribes rose up to try to defend them. One of these tribes came from Waziristan. Over 10,000 British and Indian Troops were sent to the area and the conflict was only concluded in 1922 with the bombing of Wazir and Mahsud. Over 1,300 were killed.

Due to the mobility difficulties experienced by the British during this campaign, they took on the task of building better roads in the area to help with any possible future campaigns.

Old Oakhamians who fought in the Frontier Wars

Bertram was the son of Thomas Brady and Anna M. Dalton of Fillingham Manor in Lincoln. He was born in Sturton, Lincolnshire. He attended Oakham School from 1883 to 1886. 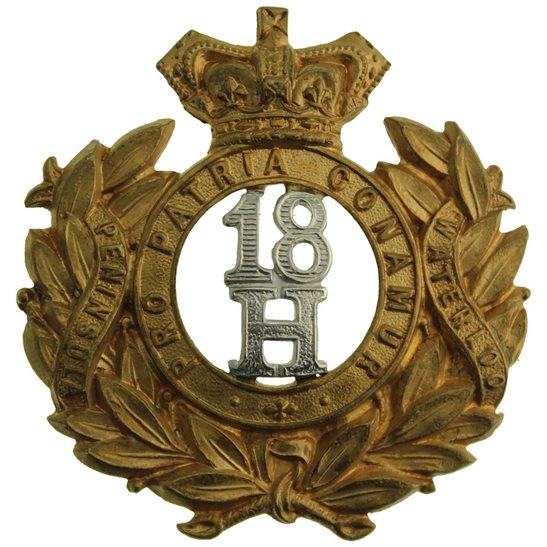 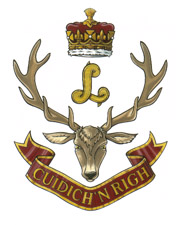 After his military duties, he became a civil servant in the provincial government in British Columbia, Canada.

Basil was the son of Captain F. J. Moseley of Southampton.

Basil attended Oakham School between 1906 and 1908. He was a boarder in School House. his achievements at school are listed below:

Summer 1908 Entertainment review: “we had no idea that we had such actors as Moseley and Crsip […] they gave us an excellent half-hour’s amusement”. “It was a most exhilarating duologue. Both Moseley and Crisp played with the ease and aptitude of practised performers, and there can be little doubt that they had been trained by old stagers. Their get-up was excellent, and the way Moseley managed his hairpins and his skirts was most woman-like. He looked all over like the non-plussed governess in the clutches of a pupil who was too much for her”.

Basil graduated from the Royal School of Mines and was commissioned into the 5th Hampshire Regiment. He then transferred into the Indian Army and was part of the 3/5th Mahratta Light Infantry. 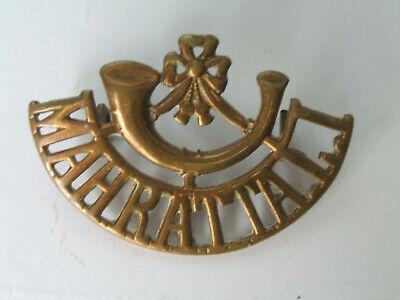 Geoffrey attended Oakham School between 1890 and 1897. He was a member of School House.

Geoffrey was confirmed in Spring 1896 by the Right Reverend the Bishop Mitchinson.

Geoffrey attended RMC Sandhurst and was part of the Queen’s India cadetship in 1900. He served in the First World War and was Colonel for the 2nd Battalion 5th Gurkha Rifles in Waziristan and other frontier campaigns. He was mentioned in despatched in 1924. 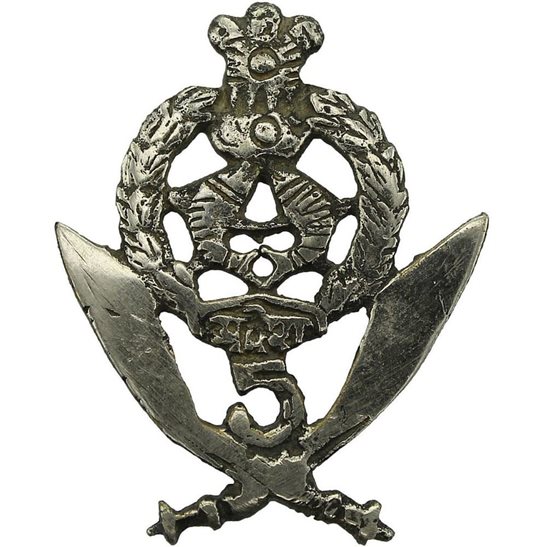 Christopher was the son of Christopher William Simmonds and Isabella Wilson of Manton, Rutland. He was born in Whissendine, Rutland. He attended Oakham School between 1876 and 1881.

Christopher took part in the Hazara expedition in 1891 and also served in the Boer War. He was awarded the Queen’s South Africa Medal with six claps.

Harry was born the son of C. William Simmonds of Manton.

Harry attended Oakham School from 1880 to1881. He was a member of Hodge Wing. His school achievements are listed below:

Harry enlisted in the Royal Welch Fusiliers and was on active service in India between 1890 and 1896. He also later served in the Boer War. In South Africa from 1890 to 1896 where he fought at Spion Kop and Colenso. He was wounded during his service but was there for the Relief of Ladysmith in 1900. 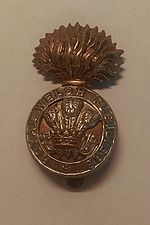 After his military career, Harry became a farmer in Manton.