The Hindenburg Line was a defensive line built in late 1916 by the Germans. Field Marshall Paul von Hindenburg and General Erich Ludendorff decided to install an extended defensive barrier on the Western Front, up to 8 miles deep and armed with machine guns and concrete pillboxes. It was located several miles behind the active front, and ran from the north coast of France to Verdun, close to the border of France and Belgium. The British named it for the German Commander in Chief Paul von Hindenburg, while it was known to the Germans as the Siegfried Line. The line resisted several Allies’ attacks in 1917.

By September 1918, it was a heavily fortified zone of 6,000 yards deep and consisted of six defensive lines. It was protected by barbed wire and the Germans had built concrete emplacements and firing positions along the line. However, the most vulnerable place was the southern end of the line. This particular location was targeted by the Allies during the Hundred Days Offensive, started in August 1918. On 29th September 1918, after a 56-hour-long bombardment, the Australian, American, British and French troops captured the St Quentin canal and breached through the Hindenburg Line, forcing the German army to retreat after four days of fighting. 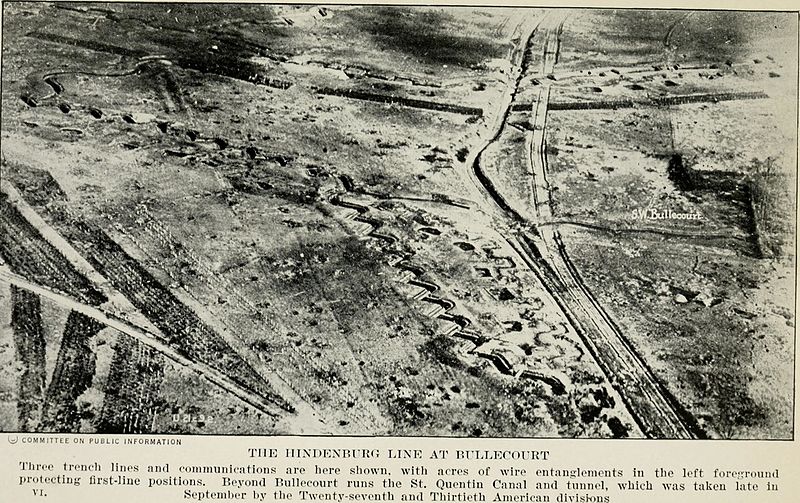 Old Oakhamians who Fell On the Hindenburg Line

Francis was born to Francis and Elisabeth M. Underwood, of 26 Westland Road, Watford.

Francis attended Oakham School between 1902 and 1908. His school achievements are listed below: 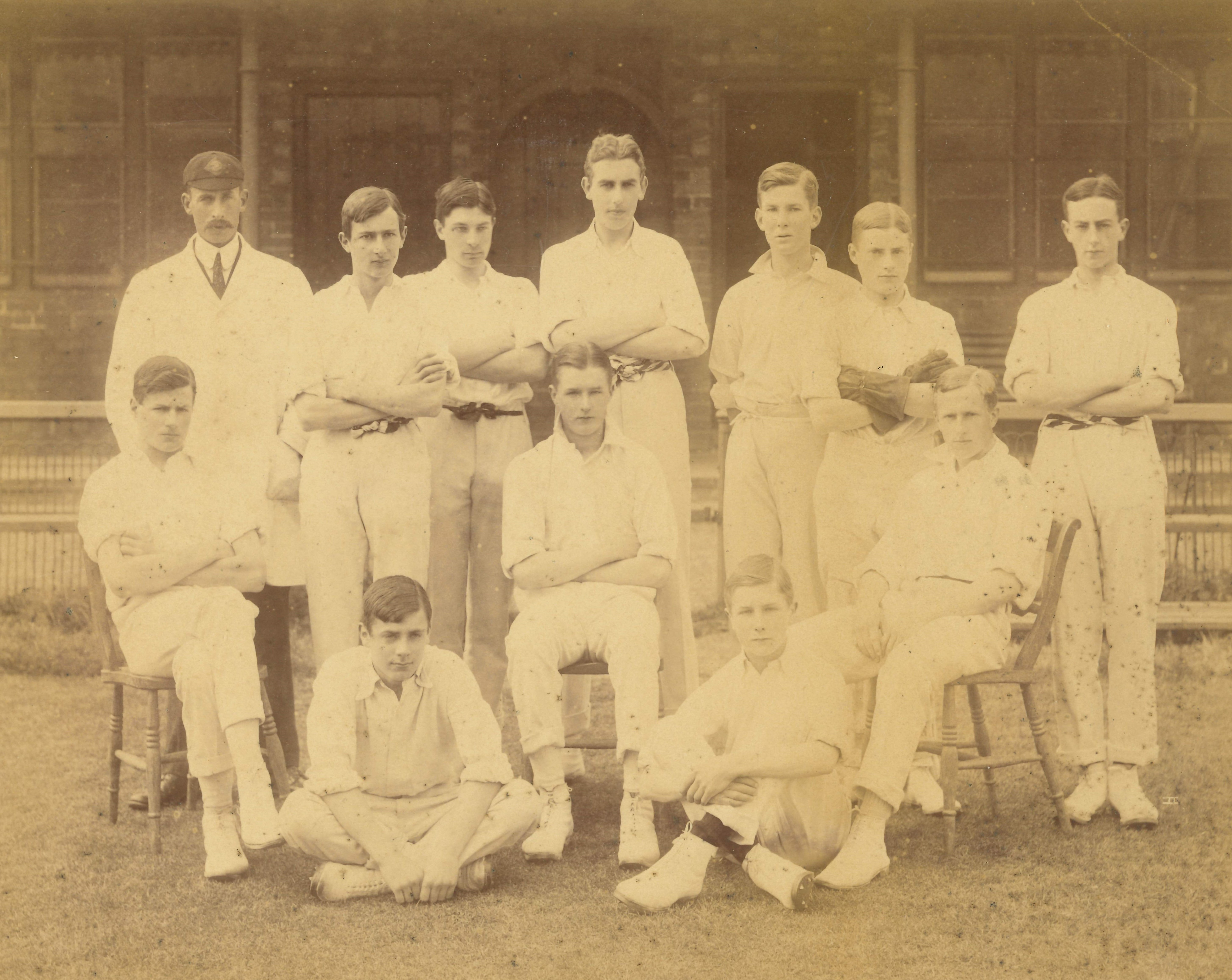 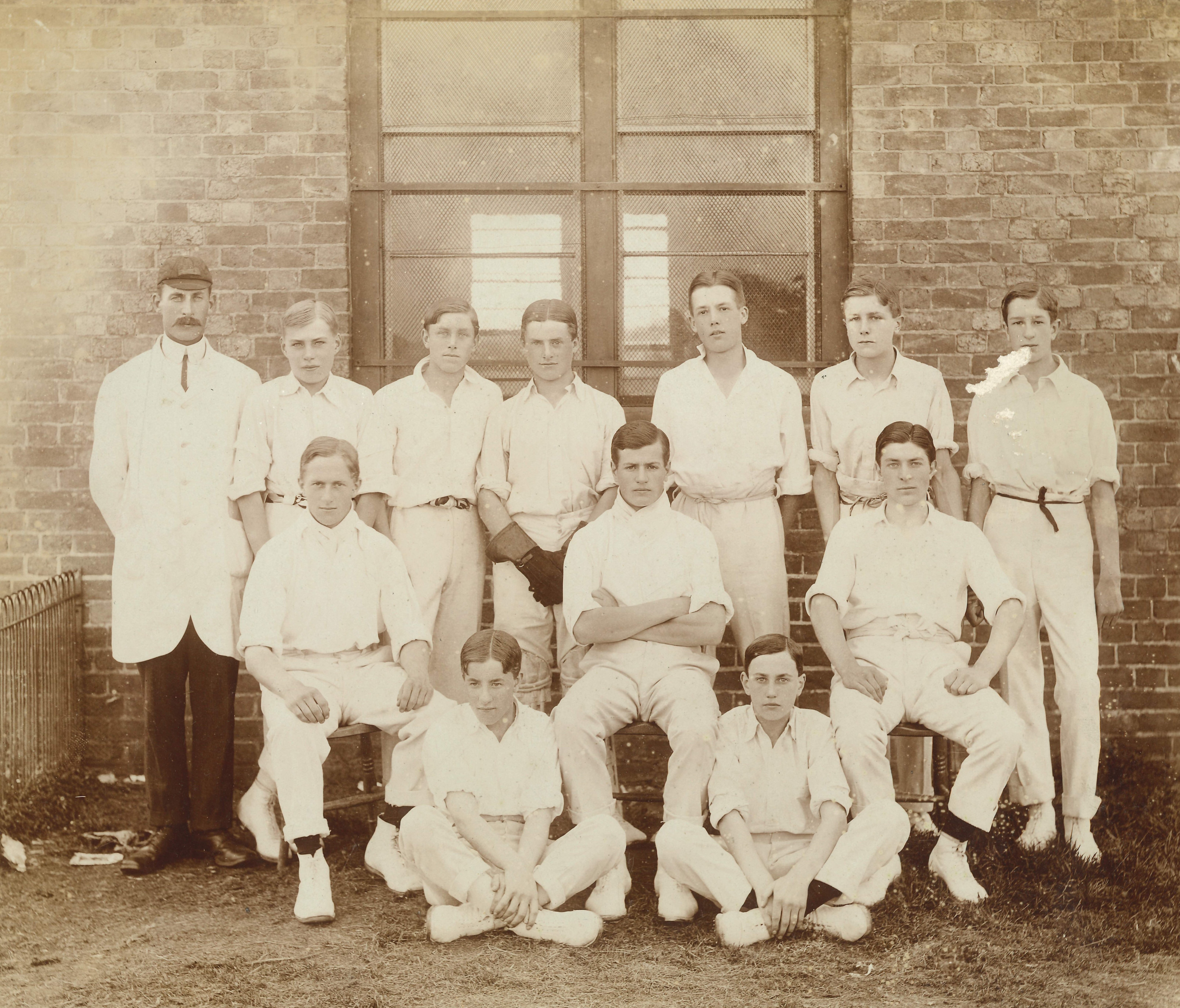 Summer 1908 Cricket review: ‘Did quite well as a wicket-keeper, on the whole, though he certainly had one or two off days. He played two good innings, but otherwise was not a great success as a batsman.’

Winter 1907 Rugby review: ‘Has done good service at full-back; he is not fast and his kicking lacks length but he fields the ball well as a rule and generally brings down his man.’

After school, Francis went to Birmingham University and became a Civil Engineer. He enlisted in the 18th Battalion Royal West Kent Regiment (Queen's Own) as a Private on 15th September 1914. He was promoted as Second Lieutenant in the 4th Battalion, Queen's Own Royal West Kent Regiment, attached to 2nd Battalion, The King's Own Yorkshire Light Infantry, 92 Brigade, 32nd Division on 8th July 1916. 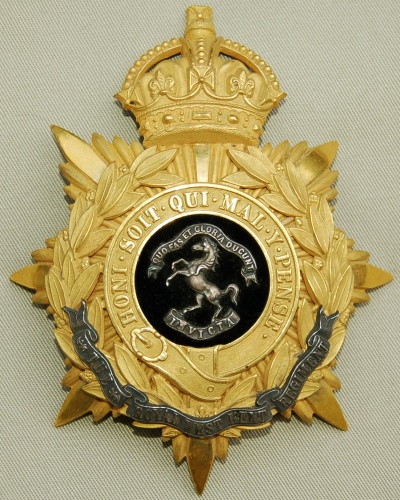 His battalion was involved in pushing the Germans back to the Hindenburg Line. Francis was wounded during the attack.

Francis is buried in grave I.D.3 at Cayeux Military Cemetery. He is remembered in Oakham School chapel. 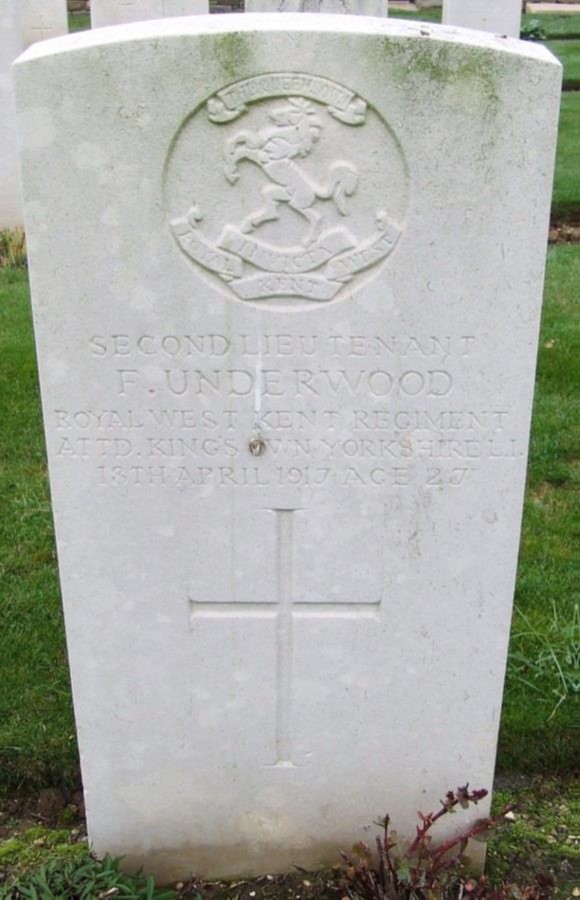 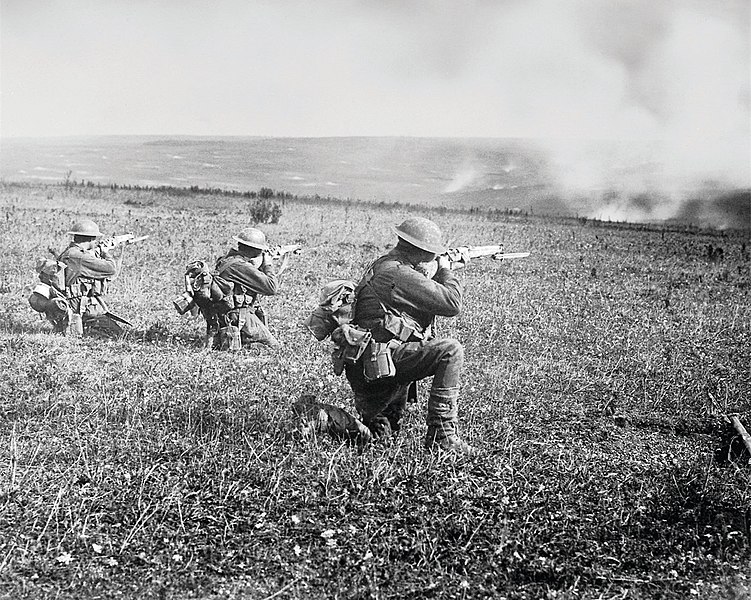 The Battle of the Hindenburg Line, 1918. 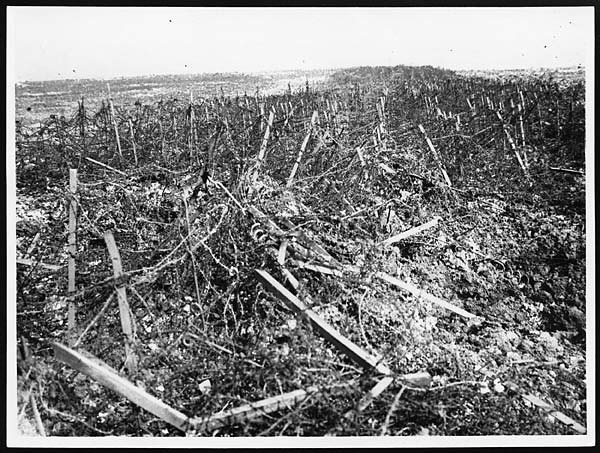 Wire entanglements in front of the Hindenburg Line, 1918. 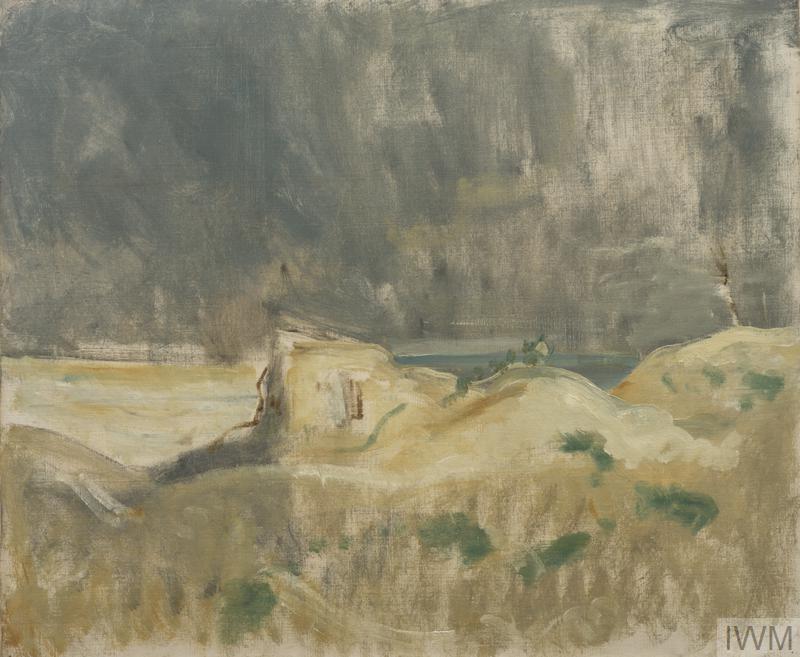 A view of a scarred landscape, with a concrete pill-box in the centre of the composition amongst undulating ground. © IWM ART 1334