The Abyssinian Campaign never had the aim of conquest. Instead it was a hostage rescue. It would turn out to be a campaign where the British and Indian forces used the latest technologies to modernize how a military campaign was fought.

In 1885, Theodore II ruled Abyssinia. He was a Christian ruler who asked Britain for help and weapons to protect their borders and people from Abyssinia’s Islamic neighbours. The British ignored Theodore’s requests. Enraged, Theodore seized the British Consul, Captain Charles Cameron, and a number of other European hostages. They were kept in chains in the Abyssinian capital of Magdala for over two years. Captain Cameron wrote to the British press about the conditions that he and the hostages, including some women and children, were being held in. The British public were shocked and by 1867, the British government could no longer resist the pressure. Thus they concluded that a military intervention was needed.

Lieutenant General Sir Robert Napier was appointed in command of the British and Indian troops which were formed from soldiers based in Bengal and Bombay. These forces set sail from Bombay on the 21st December 1867 and landed at Annesley Bay on the Red Sea coast. 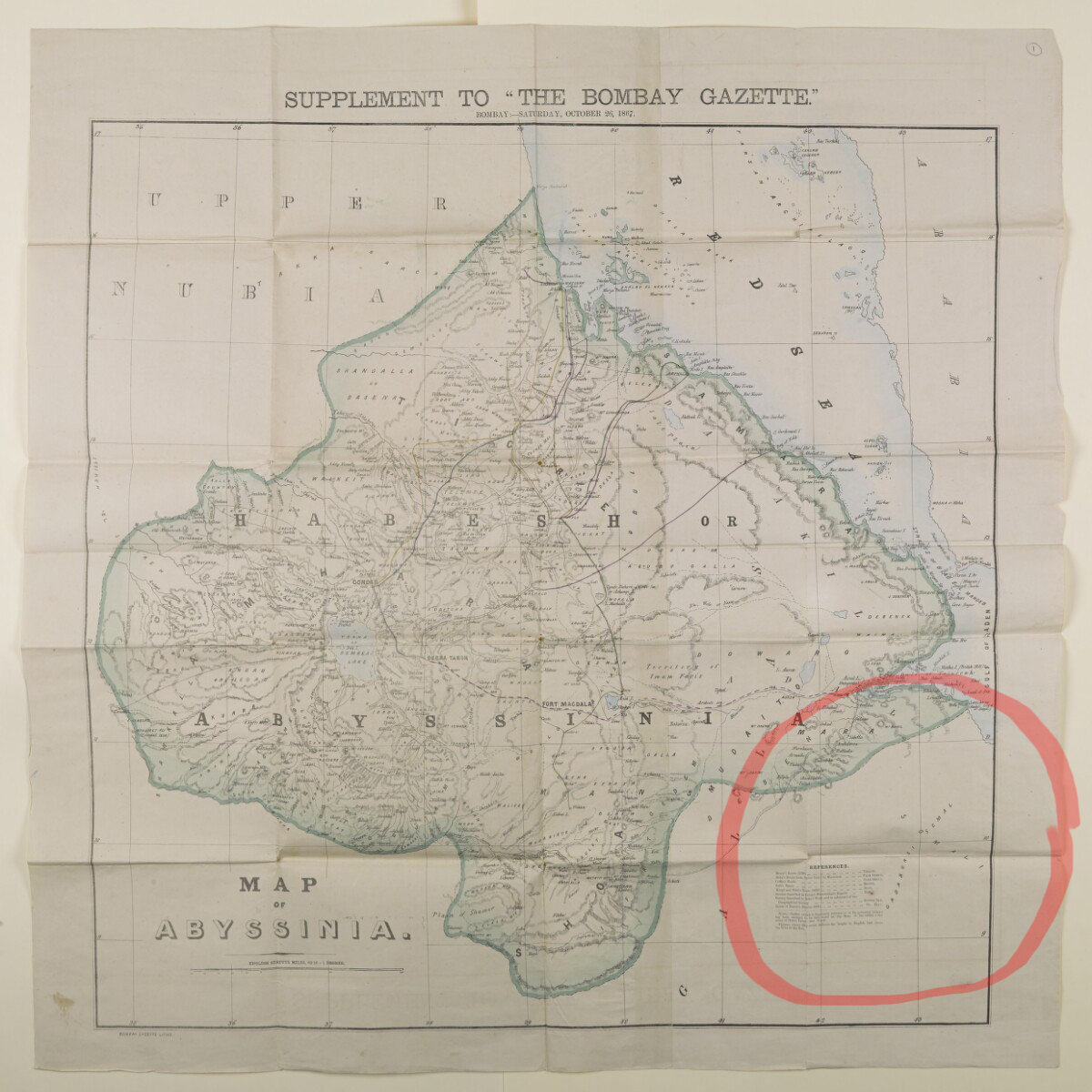 A map of Abyssinia.

From their landing point, Napier’s forces would have to cross around 400 miles of terrain in order to reach Magdala. This included crossing many different kingdom’s lands and organising the communication and supply of a large force. Thus, the British utilised new technological innovations, such as the telegraph and desalination plants (that turn sea water into drinking water). The royal engineers built a road to aid the speedy movement of the army and its supplies from the coast. Lastly, the British had conducted various diplomatic missions to kingdoms surrounding Abyssinia. These kingdoms were enemies of Theodore and agreed to give the British and Indian forces supplies, safe passage and protection through their land.

It took two months for the British to reach Magdala. In that time, Theodore scoffed at the prospect of attack and made very little preparation, feeling secure in his fortress. On the 10th April, Theodore decided to attack the British at the Bashilo River, just outside of Magdala. The Abyssinian forces were driven back in less that 90 minutes with over 5,000 Abyssinians being killed or wounded. The British suffered just a handful of wounded.

Theodore attempted to negotiate with the British but refused to their conditions of unconditional surrender and the release of all prisoners. So the British moved to attack Magdala itself. At this Theodore released all of the European hostages but killed others that he held and did not want to surrender. However the British began to attack only to find that Theodore had committed suicide. The Abyssinian resistance dissipated.

Throughout the whole campaign, only two British and Indian soldiers were killed.

Old Oakhamians who fought in the Abyssinian Campaign

George was born in Quimper, France to John Paget Sweny and Matilda Yeates. He attended Oakham School from 1853 to 1855.

George went on to go to Christ’s College, Cambridge. He joined the army in the 7th Foot as an Ensign, then a Lieutenant and finally a Captain. He was an ADC to the Colonel commanding Infantry Brigade in Abyssinia between 1867 and 1868. 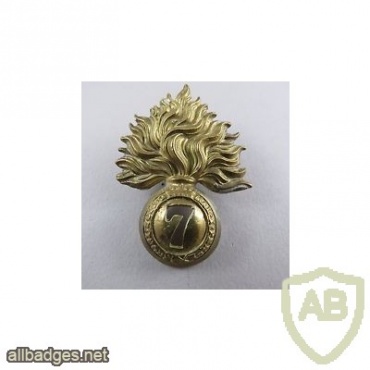 The cap badge of the 7th foot infantry.

Following this, George became a Major and then Lieutenant Colonel in the Royal Fusiliers. 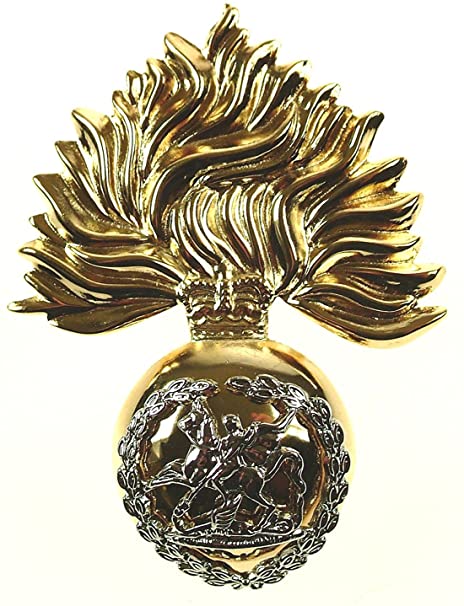 The cap badge of the Royal Fusiliers.