The war ending in 1945 did not slow down the pace of international affairs. In this section, you can explore year by year the big domestic and international news stories as collated together by British Pathe News.

After their victory, the Allies occupied Germany, Japan and their former territories. They removed and tried their leadership and disarmed the two countries.

In 1945, large German cities had been raided and millions of houses and accommodation were destroyed. This meant that millions of civilians were now homeless. The Allies had to take decisions regarding the 1.5 million of Prisoners of War and 1 million of wounded German soldiers. The economy of Germany was frozen, there were no communication or transport services and inflation caused a devaluation of the currency. Shortage of food put the population at risk of malnutrition and starvation, and to the spread of disease.

Germany was disarmed and de-nazified. The Nazi party became illegal. In schools, textbooks were destroyed and new curriculum were imposed. The Allies had control over the radio and the press. The Allied Control Council was created to exercise joint authority. Germany was occupied by the four Allied forces who ruled their own zone independently. The Americans, French and British occupied the western two thirds of the country and the Soviet occupied the eastern third. Berlin was under joint four-power authority but was effectively partitioned into four sectors. On 22nd May 1945, Field-Marshal Montgomery was appointed Commander-in-Chief and Military Governor of the British zone. In 1947, Britain and the US decided to joint economically their two zones and created the ‘Bizone’. They remained politically separate until 1949 when the three Western zones joined and became the Federal Republic of Germany whereas the Soviet zone became the German Democratic Republic.

Agricultural production was resume, especially in the rural eastern zone. However, after the Soviets had failed to deliver food supply to the rest of the country, the Western Allies Western Allies were forces to feed the German population.

Korea had been part of the Japanese Empire since 1910. After the war, the Allies occupied Japan’s former possessions. The Soviets occupied the north of the country and the Americans administered the south. It was decided to set the boarder on the 38th parallel. In the north, the Soviets supported dictator Kim Il-Sung who created the North Korea People’s Army, whereas the south was governed by dictator Syngman Rhee.

On 25th June 1950, 75,000 soldiers of the North Korea People’s Army crossed the 38th parallel and invaded the south of the peninsula. This invasion is considered to be the first military action of the Cold War. The US entered the war in July 1950 and sent troops to defend South Korea. China entered the war to support the North.

Britain entered the war and sent at first elements of the Far East Fleet along the Korean coast as well as Commonwealth ships. Battalions came as reinforcements from Hong Kong, including the Middlesex and the Argyll and Sutherland Highlanders. An Australian battalion was sent from Japan.

After the war, tensions and resentment grew between the former Allies, with the United States and countries of Western Europe on the one hand, and the Soviet Union and its Communists allies on the other hand. The United States were worried about the Soviet expansionism in Eastern Europe and they saw the instalment of left-wing governments as a threat. The Soviets resented the US’s interventionism in Europe as the Americans adopted a politics of “containment” to limit the communist influence over European countries. The rivalry between the two states and their allies reach a peak in the late 1940s with the “arms race”. The Soviets tested the atom bomb in 1949 and in response, the United States created the Hydrogen bomb. The cold war was not an openly armed conflict but a conflict of ideologies – capitalism in the West and communism in the East. The Western forces formed the North Atlantic Treaty Organisation (NATO) against the Soviet threat in 1949. The same year, Communists came to power in China and allied with the Soviet Union. 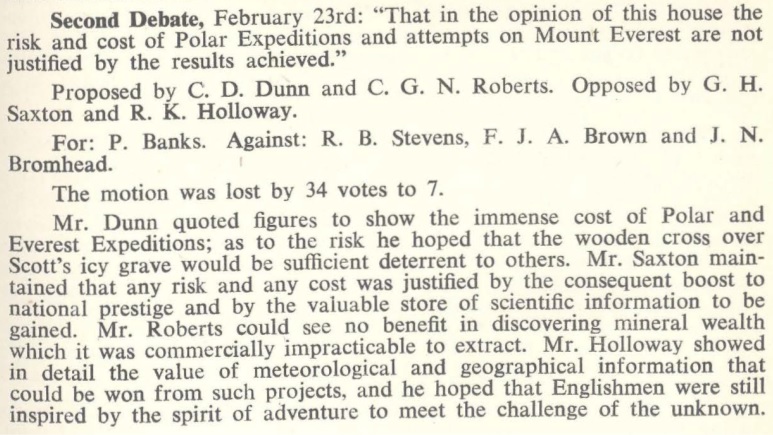