Britain wanted to make Brunei, Sarawak and North Borneo a part of the Federation of Malaysia. They would join Singapore and other states in the Malayan Peninsula.

The president of Indonesia wanted to stop the British influence in the area. In 1962, pro-Indonesian forces tried to capture the Sultan of Brunei. The British responded by sending in forces that were stationed in Singapore (including the Queen’s Own Highlanders and the Royal Marine Commando). The Indonesian forces withdraw and signed a treaty in August 1966.

Old Oakhamian who fought in the Malayan Peninsula

Jonathan attended Oakham School between 1958 and 1963. He was a member of Wharflands house.

Jonathan was a Second Lieutenant, later Brigadier, in the Royal Marines No. 40 Commando. 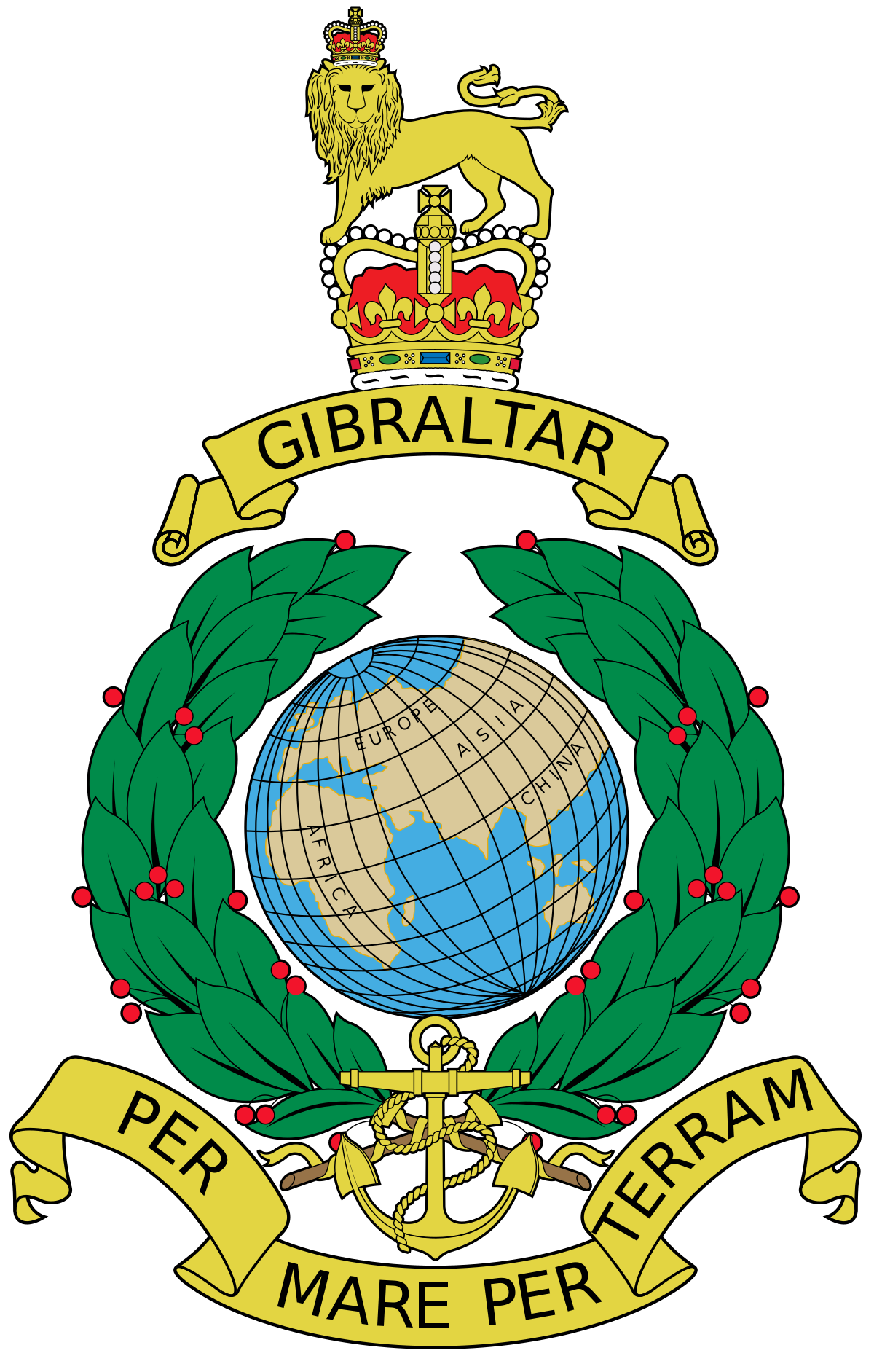 The badge of the Royal Marines.

Jonathan also served in the Malay Peninsula, Northern Ireland, The Falklands War in 1982, the Northern Iraq Operation Safe Haven in 1991, and the Congo in 1997.

He came back to the UK in March 1971 from two years in Malaysia. In 1972 he was stationed at Arbroath with No.45 Commando Group. IN 1967, he made a new Corps record for the Mile at P.T. and S.O., Eastmey. He competed for Great Britain in the International Orienteering Championships. He had three tours of duty in Northern Ireland between 1971 and 1973.

Jonathan was mentioned in despatches and awarded a CBE and the Queen’s Gallantry Medal.