The battle of Mons is the first battle the British fought in the First World War. This battle was the last of the four “Battles of the Frontier” and took place after the battles of Lorraine, Ardennes and Charleroi.

Britain had declared war on Germany on 4th August 1914 and the British Expeditionary Force started arriving in France a few days later, where they concentrated in Maubeuge and moved to Mons in Belgium, near the French border, on 22nd August 1914. The British Expeditionary Force was under the command of Field Marshall Sir John French and it consisted of the I and II Corps. Sir Horace Smith-Dorrien led the 25,000 men of the II Corps. The BEF comprised four divisions, about 75,000 men and 300 guns. At Mons, they faced The German 1st Army and its 150,000 men and 600 guns, commanded by General Alexander von Kluck. The French 5th Army, commanded by Charles Lanrezac, was at Mons at the start of the battle. They retreated towards Charleroi after the fall of Namur.

A 60-foot-wide canal north of Mons provided a defensive line for the British, and they concentrated most of their forces at a salient, formed by a loop in the canal. The Germans' strategy was to envelop both the British flanks while bombarding the front. However, the y failed to envelop the British eft, held by the II Corps.

In the morning of 23rd August, the Germans, located on high ground northeast of the Mons salient, fired their guns at the British position at the northernmost point of the salient. The artillery bombardment and German attacks lasted about six hours but the British resisted despite the Germans’ numerical advantage. The Germans' advance was slowed by defensive rifle fire by the British. After nine hours of fighting overall, the battle ended.

The German superiority in numbers overcame British resistance and the British were forced to retreat east and southeast of Mons. The Germans entered Mons after 7pm that day. The new line was established 3 miles from the Mons canal.

It was a victory for the Germans, even if the BEF has slowed their advance into France by a day. The Germans were victorious in all four Battles of the Frontier. It gave them confidence as they advanced through Belgium and northern France.

Although Mons was a defeat for the British, the battle was carried a mythic status in Britain. The legend of the Angel of Mons is a most-famous story, in which an angel appeared on the battlefield and impeded the Germans’ advance with its flaming sword. 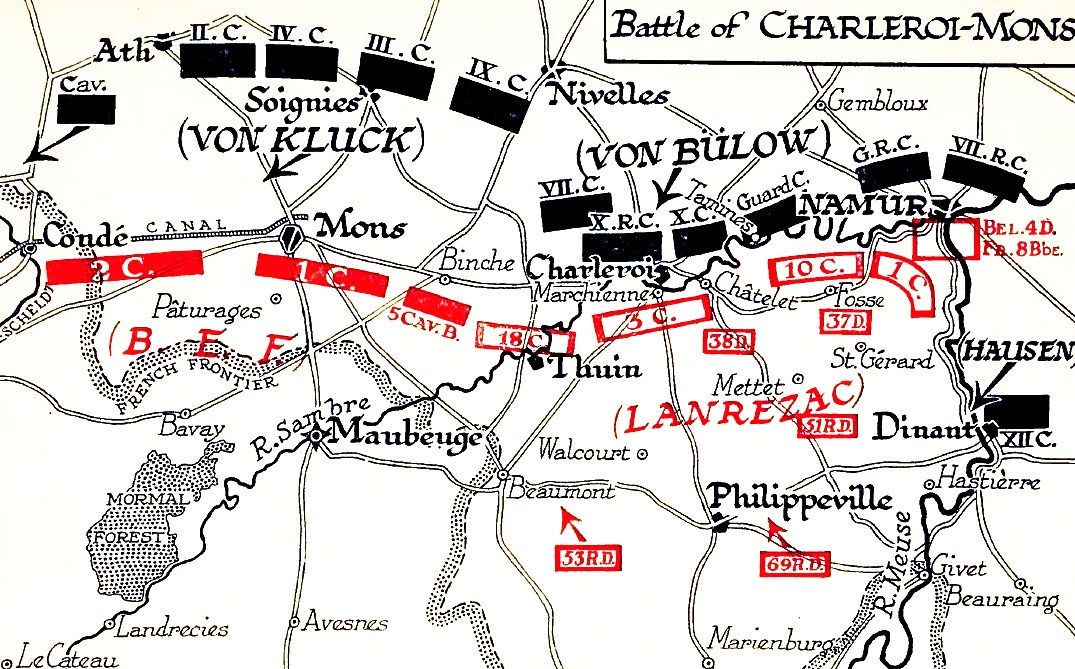 Old Oakhamians who Fell During the Battle of Mons 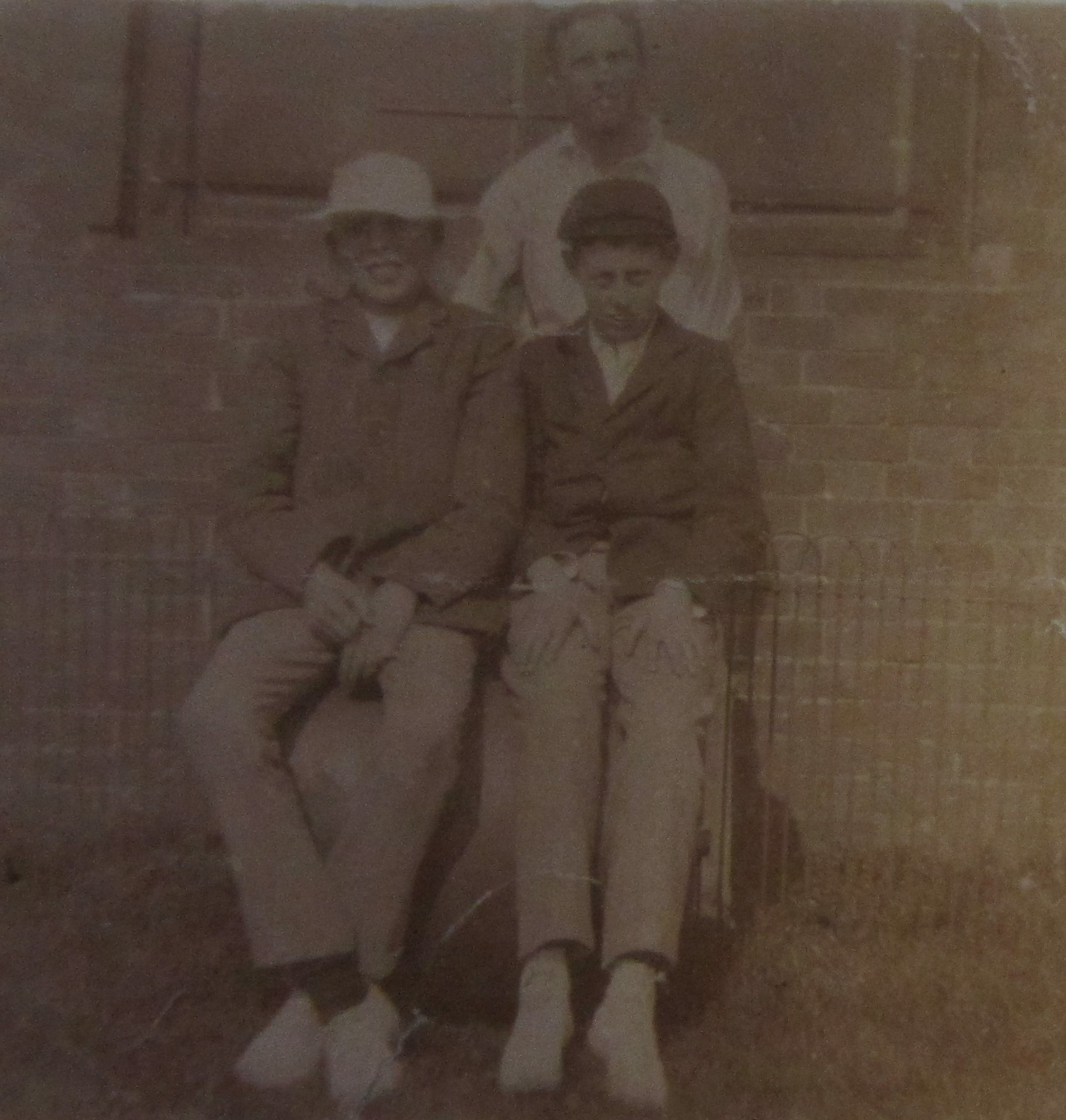 Charles was born to Charles E. and Mabel F.M. Albrecht of Stamford. His younger brother John Ernest North was also killed during the war.

Charles attended Oakham School between 1903 and 1911. He was in School House. His school achievements are listed below:

Winter 1909 Rugby review: ‘A very light but useful half-back; at present he does not always choose the right moment for passing, and so fails to make openings for his three-quarters.’

Winter 1910 Rugby reviews: ‘Albrecht worked the scrimmage with the coolness of the veteran; threw himself into uncomfortable places with a readiness that no doubt he will imitate on other fields of battle; in fact he was a sound player with a well-balanced mind.’ ; ‘A sound but by no means showy player; shows judgement in his passing and is not afraid to fall on the ball.’

After school, Charles went to RMC Sandhurst. He was gazetted Second Lieutenant in the South Lancashire Regiment (Prince of Wales Volunteers) in Spring 1912. He then became a Lieutenant in the 2nd Battalion South Lancashire Regiment, 7th Brigade, 3rd Division. His battalion was part of the British Expeditionary Force under the command of Sir French. 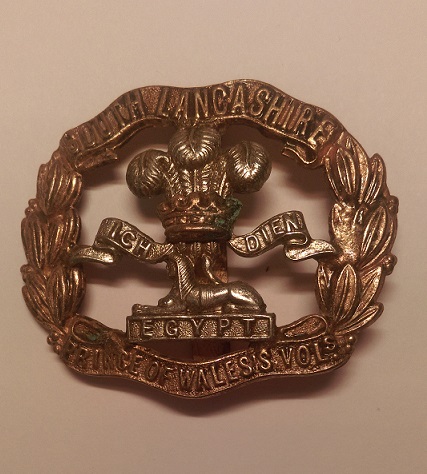 Charles was killed in action at the Battle of Mons on 24th April 1914. He was 21. He was the first Old Oakhamian to die in the war.

Charles is remembered on the Memorial at La Ferté-Sous-Jouarre and on the Oakham School chapel. 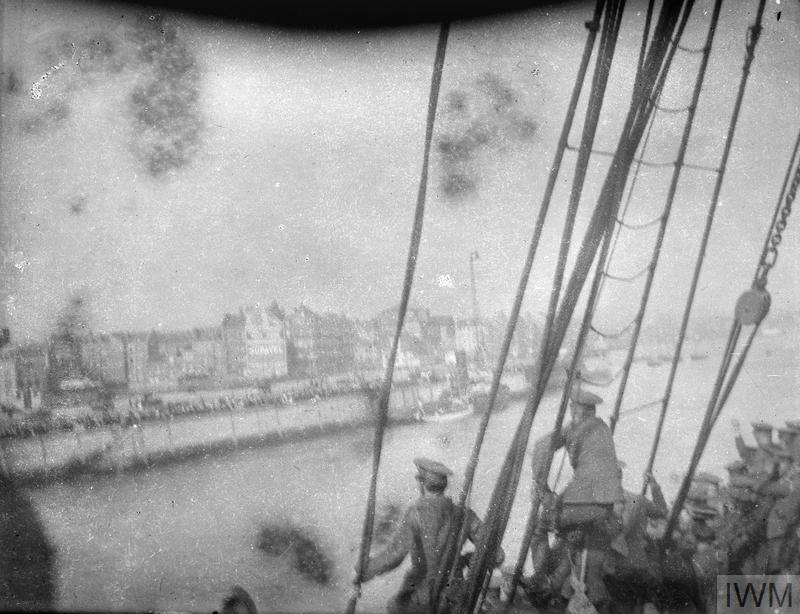 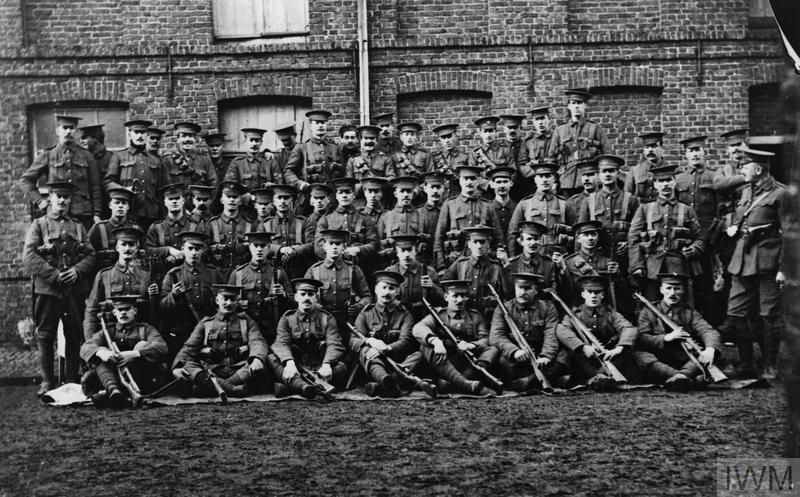 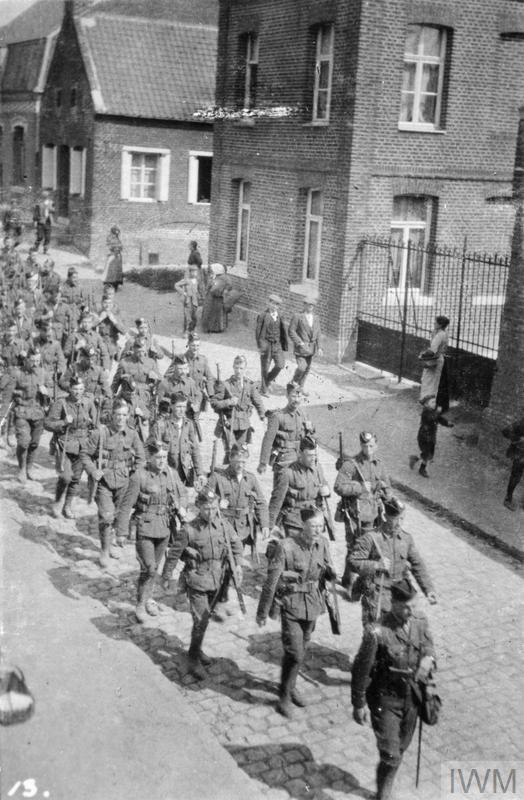 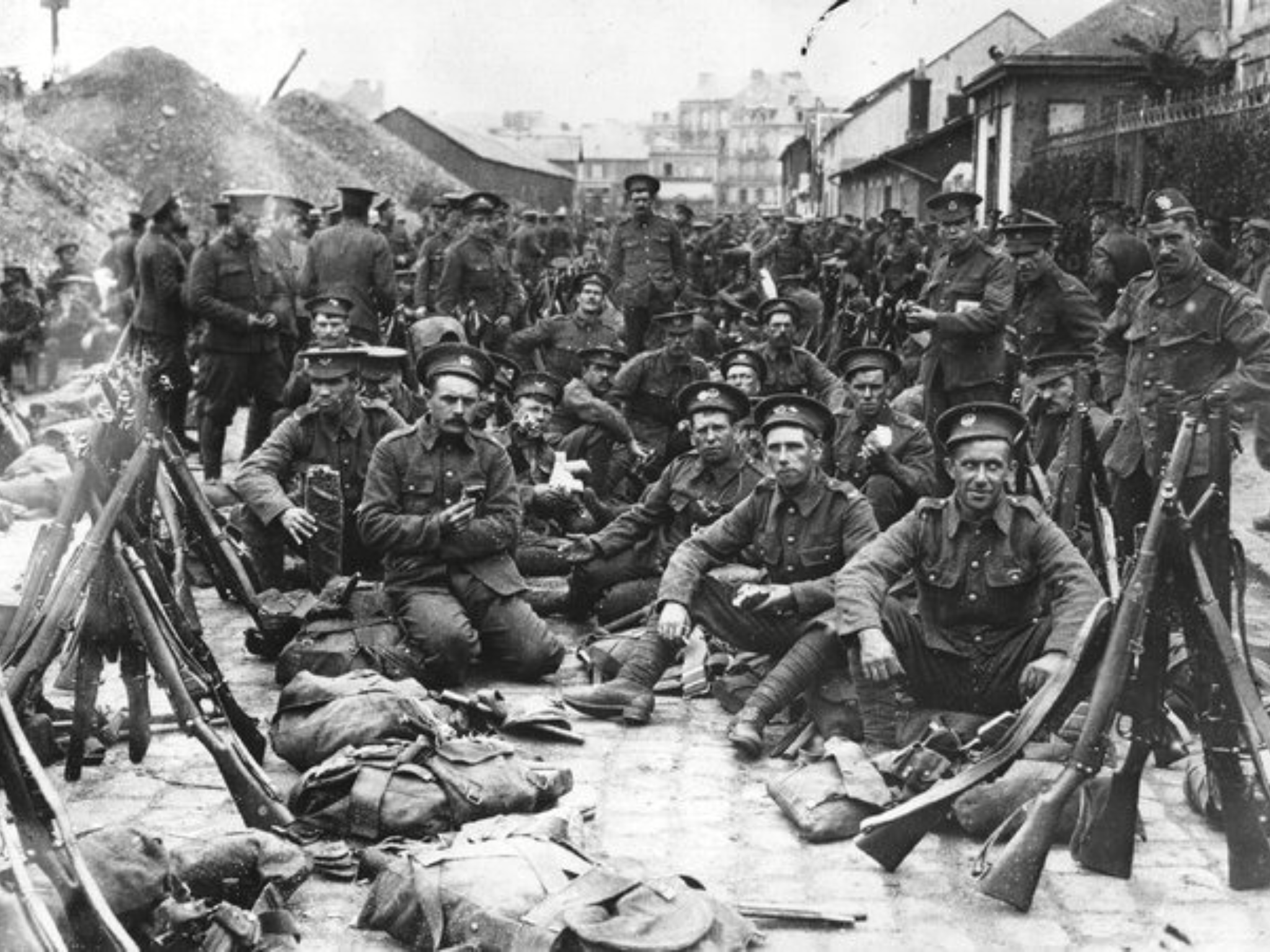