The attacks on the Twin Towers on the 11th September 2001 saw the USA and Britain send troops over to Afghanistan to defeat al-Qaeda and the Taliban. Events moved quickly and by the end of 2001, the Taliban’s last stronghold was taken and their whole regime had disintegrated.

An international security assistance force (ISAF) was sent into the area to help the transition of Afghanistan into a new democratic nation. 1,700 British troops were in the country in 2002 as part of the ISAF forces. The British troops were moved to the province of Helmand in the south of the country in 2006. Their aim was to give stability and security to the region in response to a resurging Taliban. Over 3,000 troops called Camp Bastion home. This camp was specially built for the British forces and at its peak it was the size of Reading, with a perimeter of more than 20 miles.

From 2008, the threat of improvised explosive devices (IEDs) grew and so new equipment was sent over to the troops. Casualties were initially high.

In 2010, NATO, who had taken control of the ISAF forces, announced a plan for removing troops from Afghanistan. This plan was agreed by the then president of Afghanistan, Hamid Karzai, and the UN secretary general, Ban Ki-moon. The final British troops left the country in 2014 and Camp Bastion was handed over to the control of Afghan forces. Some British military personnel are still active in Afghanistan, helping to train the military and police force there. 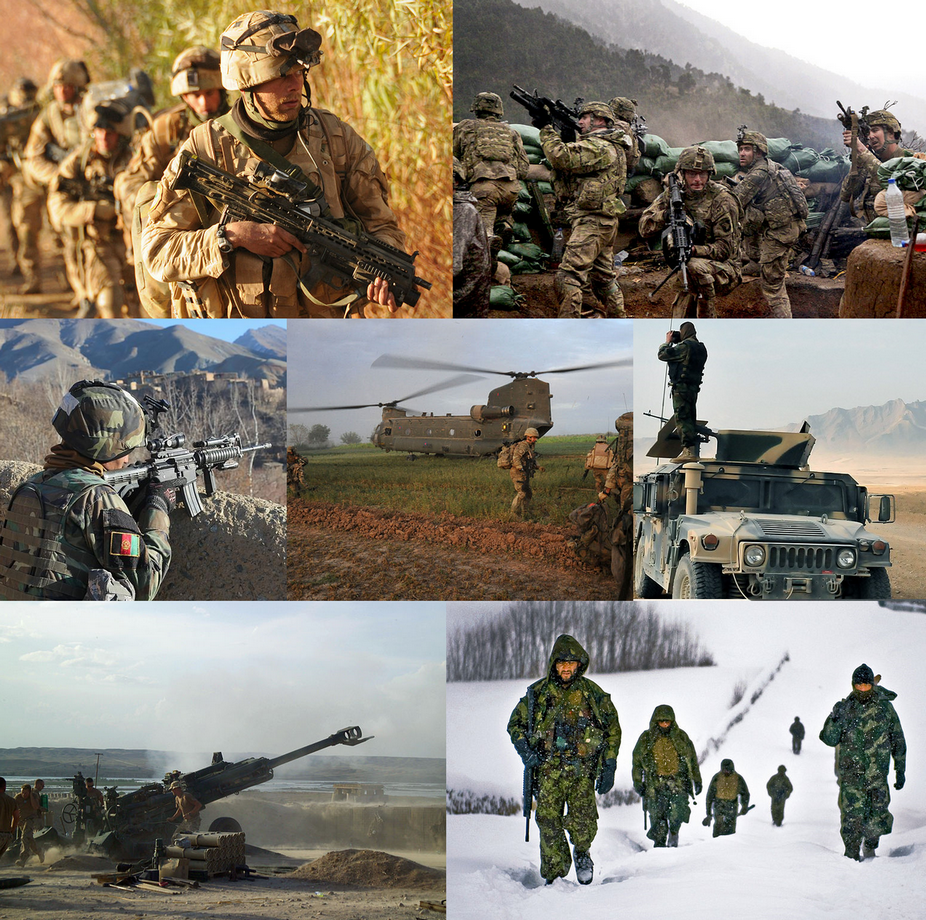 Old Oakhamians who fought in Afghanistan

Niall attended Oakham School between 1983 and 1988. He was a member of Chapmans and then School House. His achievements are listed below: 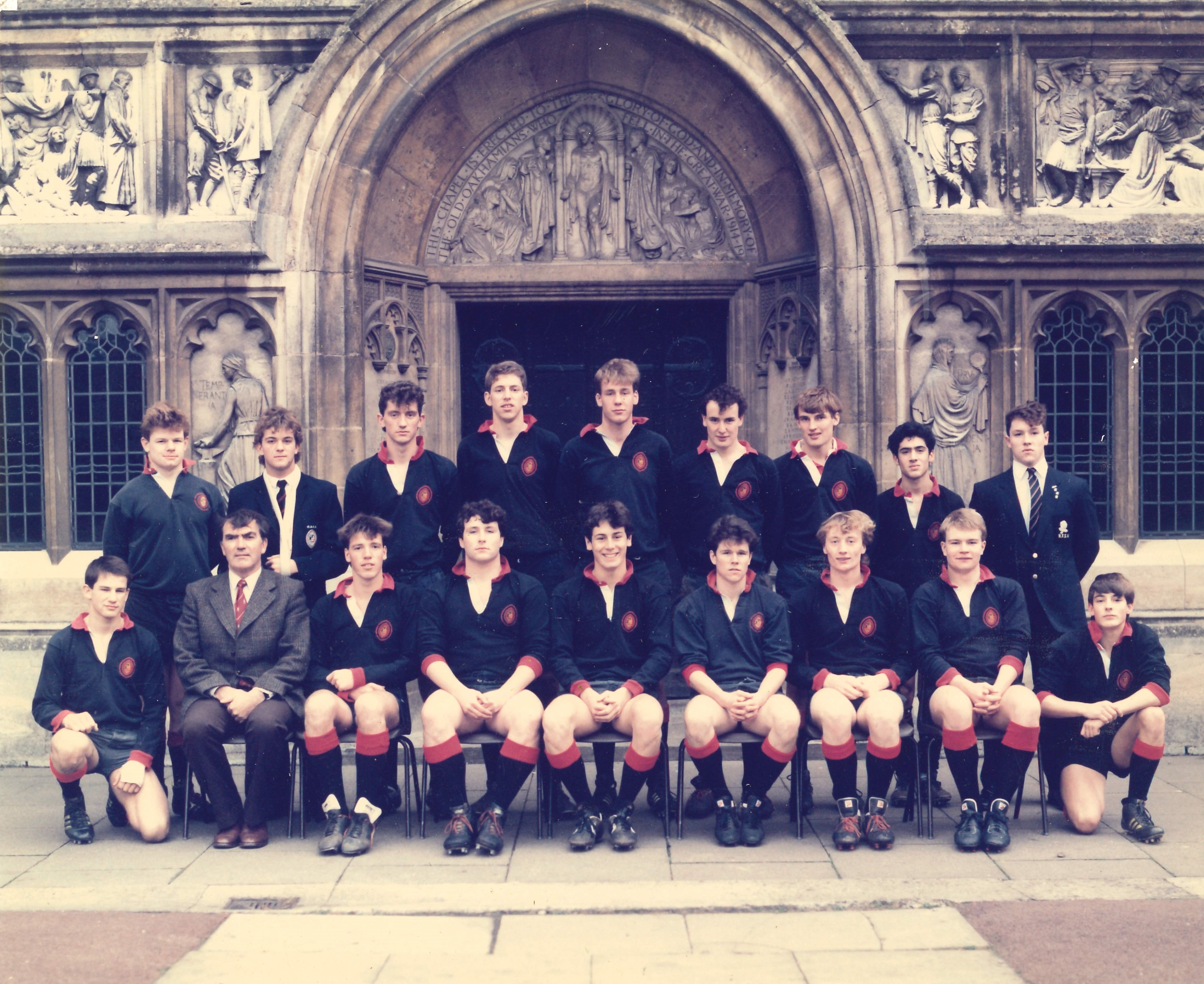 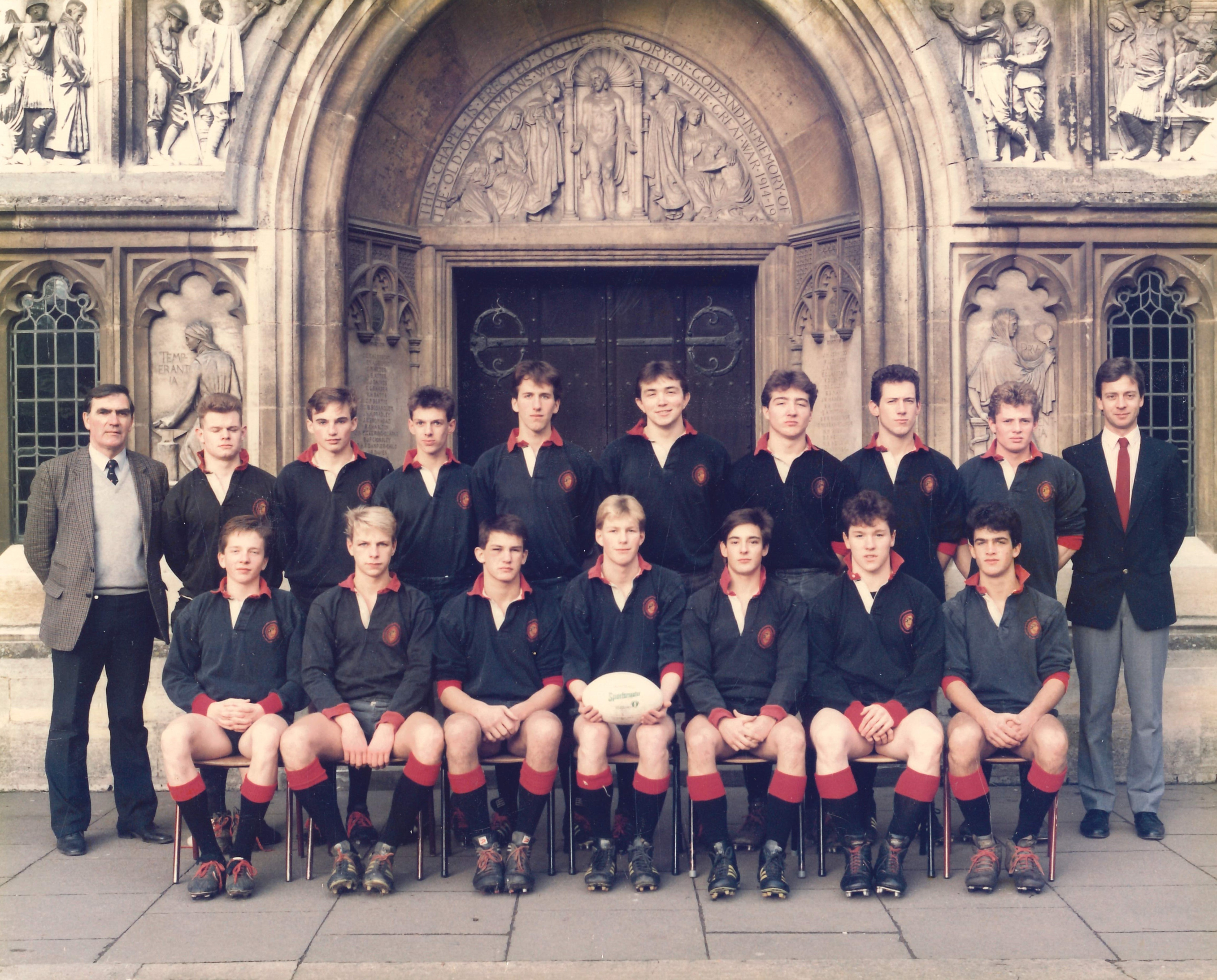 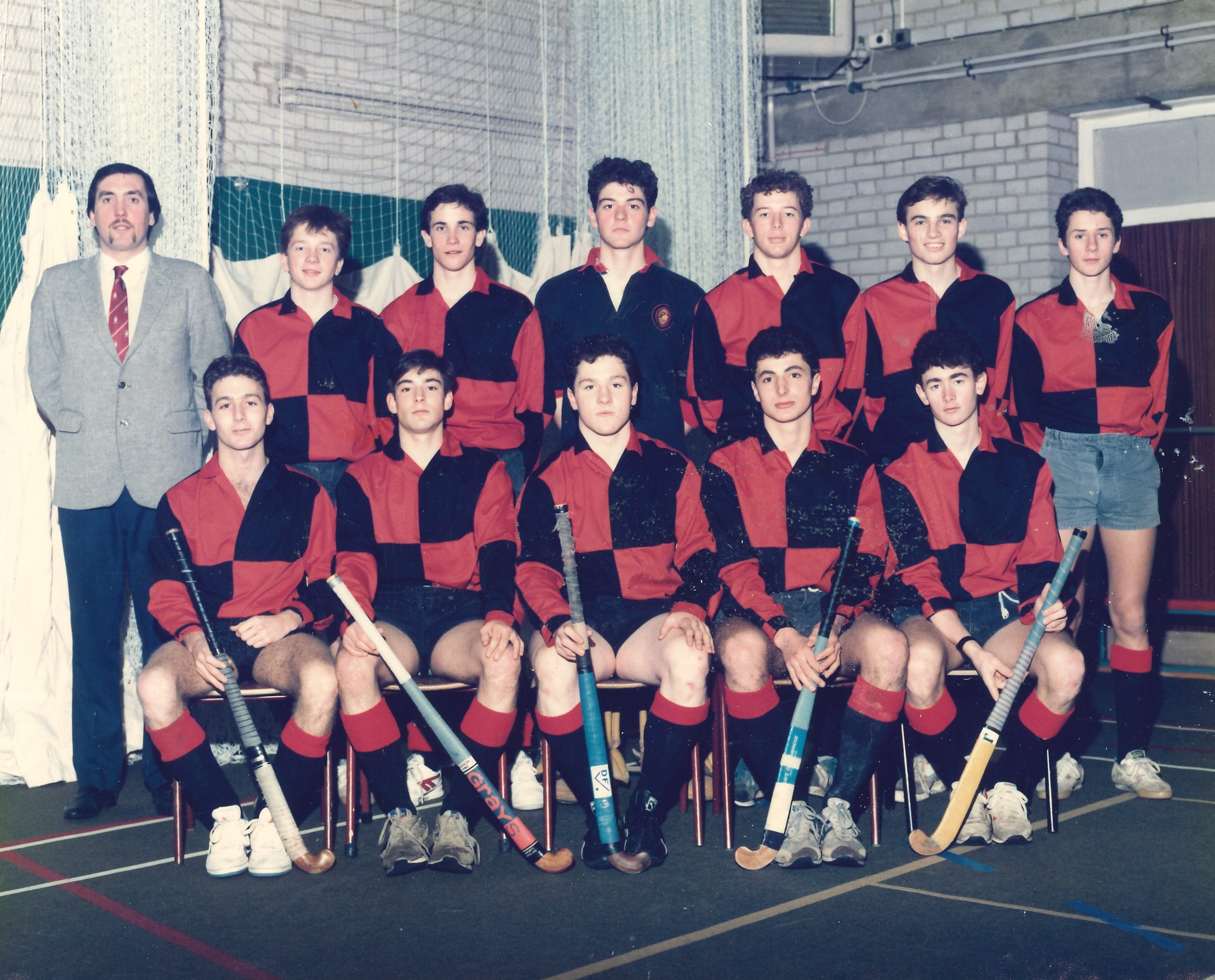 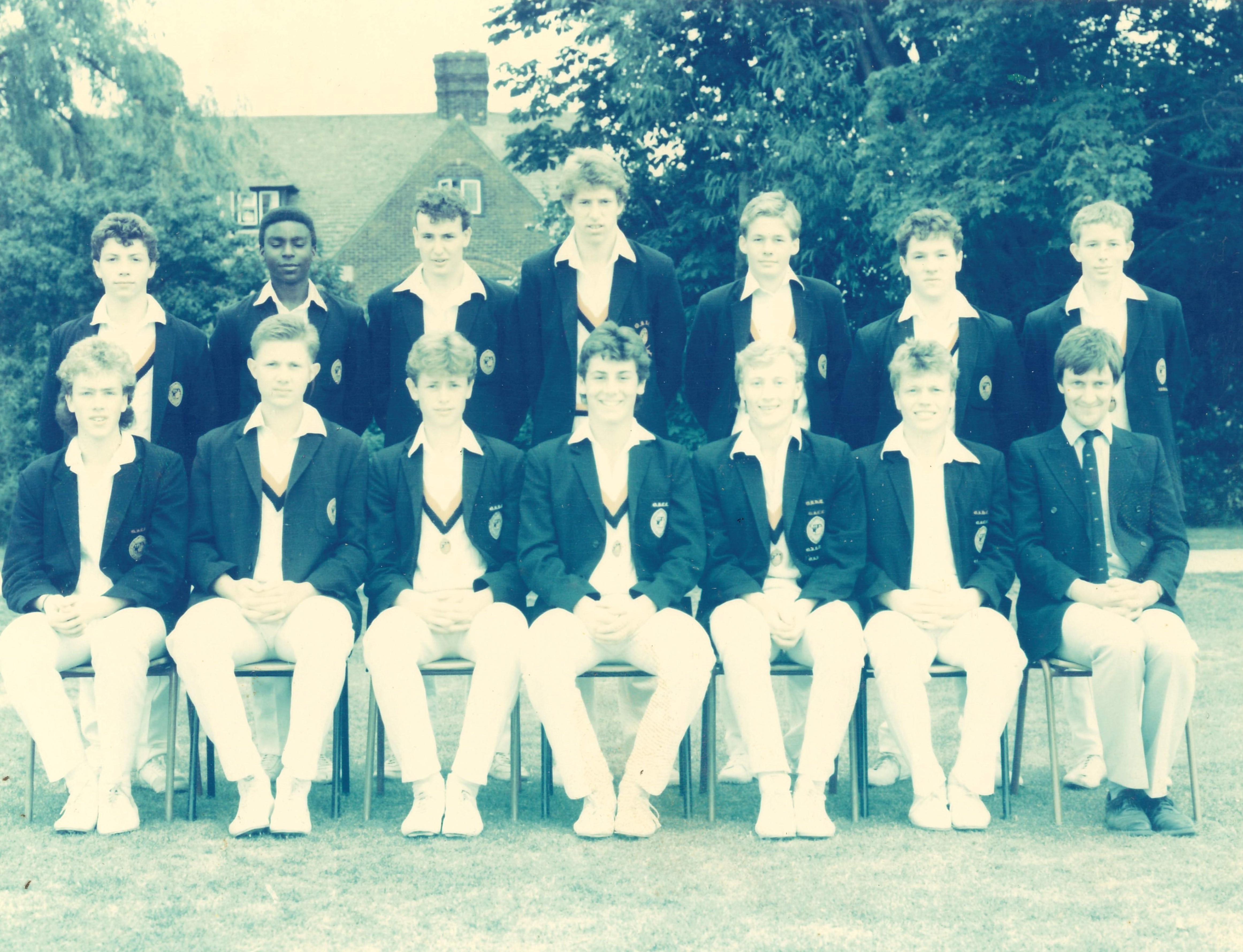 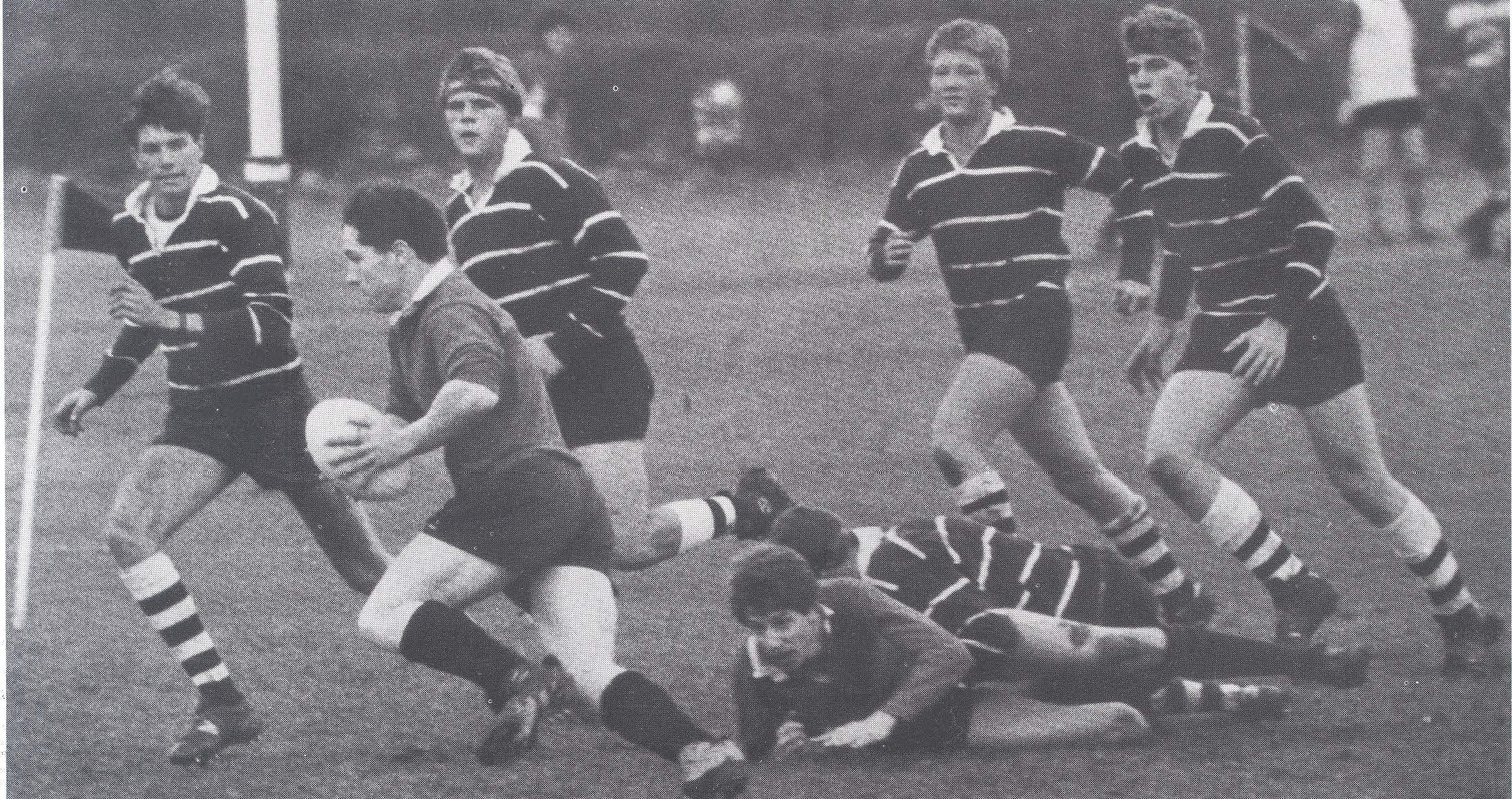 Niall in action against Australia in 1985.

Niall was a Wing Commander in the Royal Air Force during the conflict in Afghanistan. 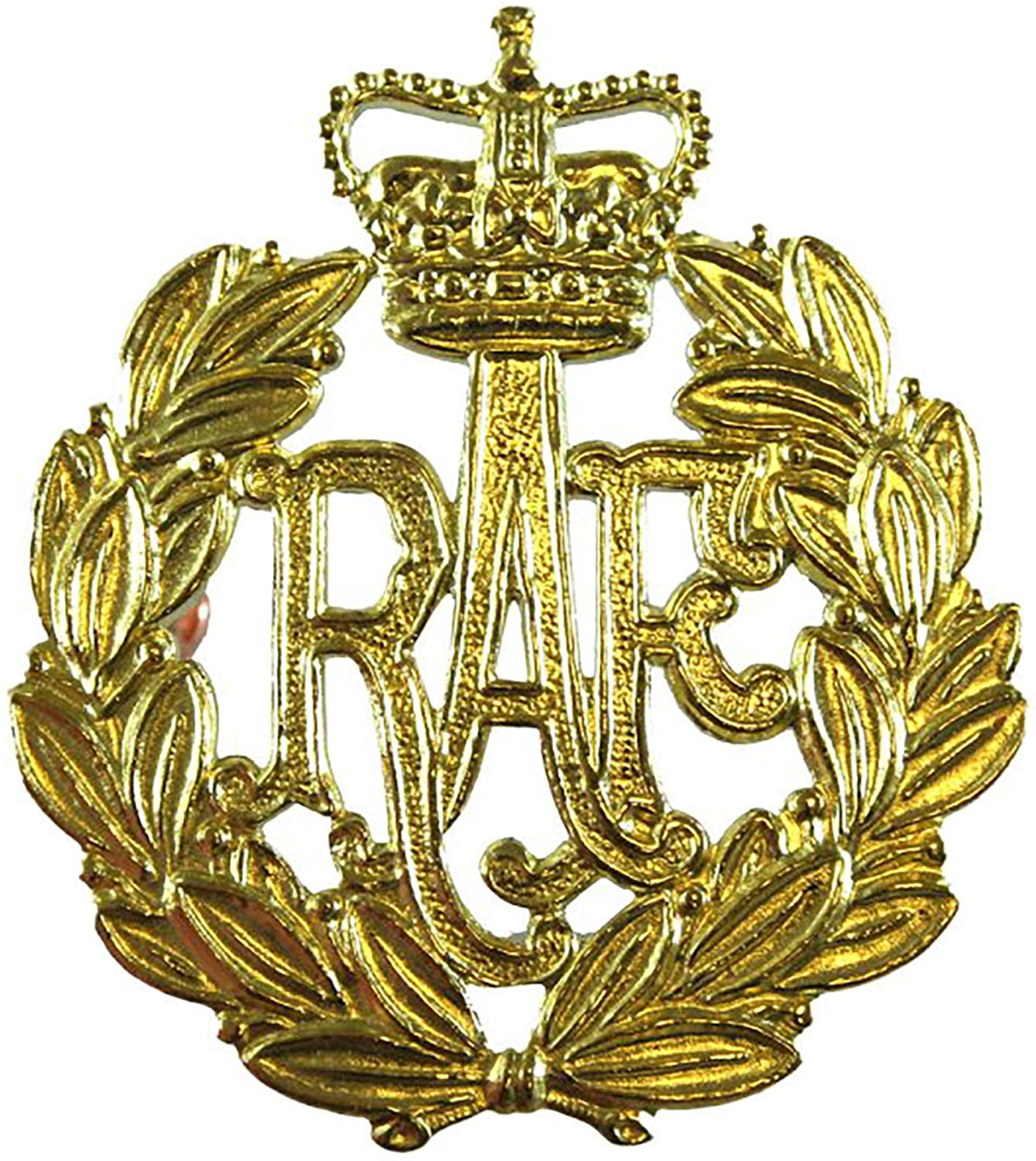 Michael attended Oakham School between 1996 and 1998. He was a member of Johnsons House and then School House.

Michael went to Leeds University to study Engineering. He was a Pilot Officer in the Royal Air Force during the Afghanistan conflict. 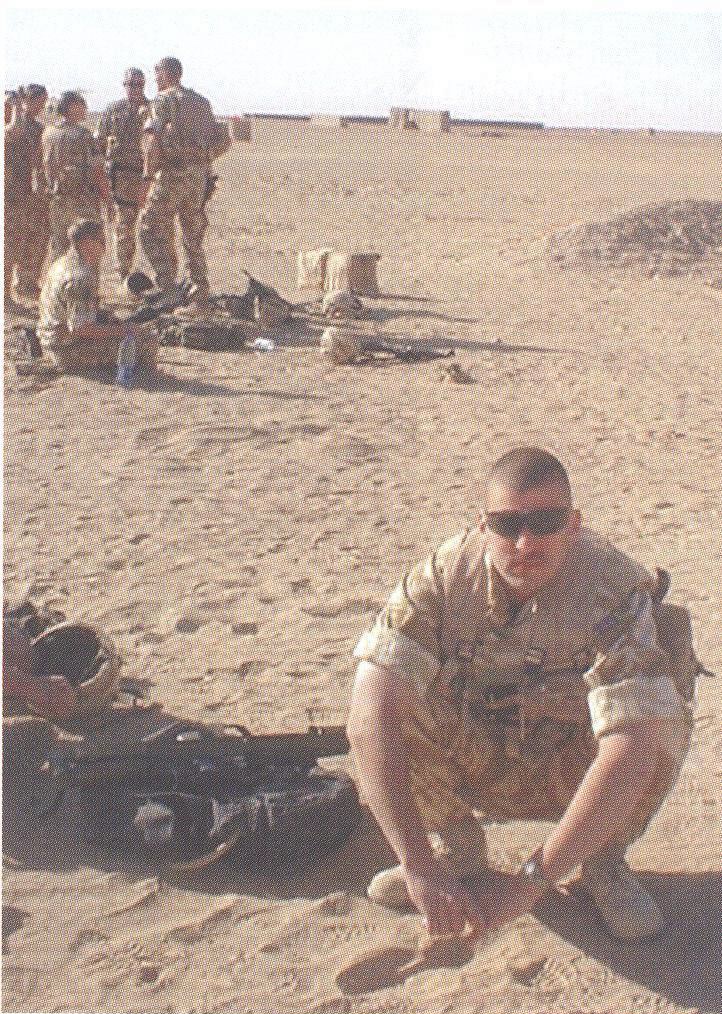 Mark attended Oakham School between 1987 and 1991. He was a member of Sargants and Johnsons House.

Mark went to Coventry University to study International Relations and Politics. He served in the Territorial Army and in 203 Squadron, 158 Regiment, Royal Anglian Logistics Corps working with the Commando Logistics Regiments of the Royal Marines. He served in Afghanistan.

Badge of the Royal Anglian Regiment. 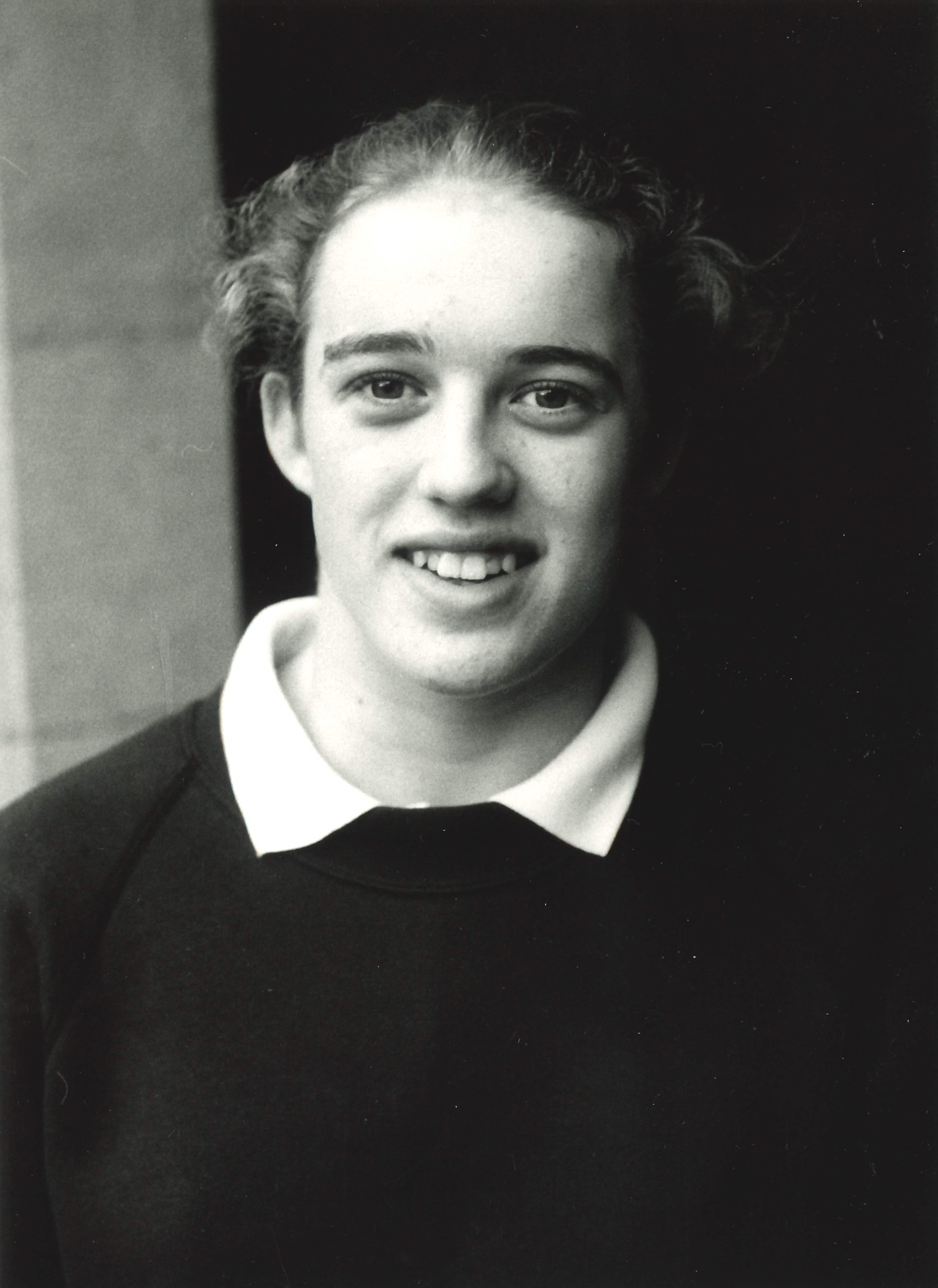 Louisa attended Oakham School between 1991 and 1996. She was a boarder in Rushebrookes and then Round House. 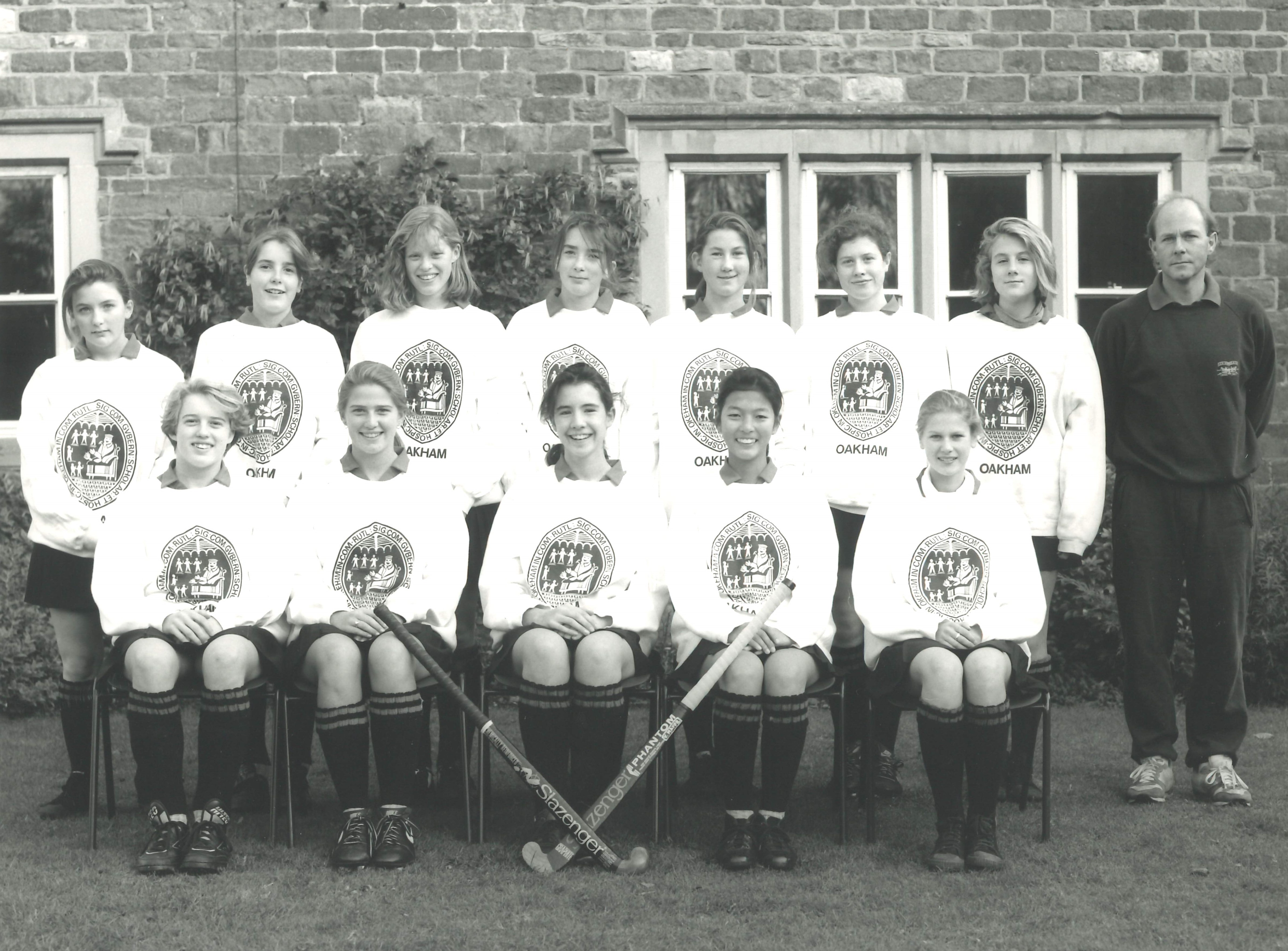 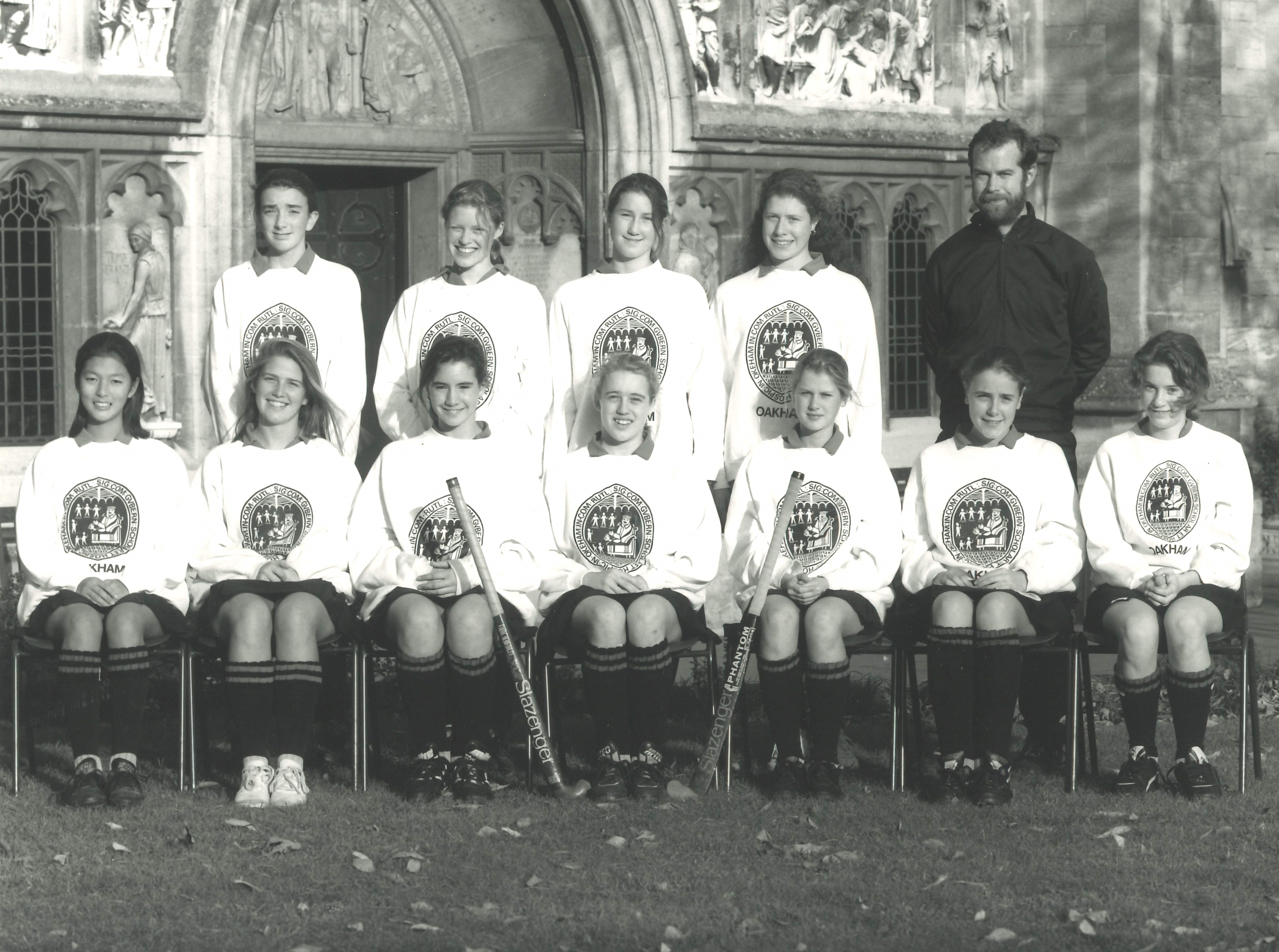 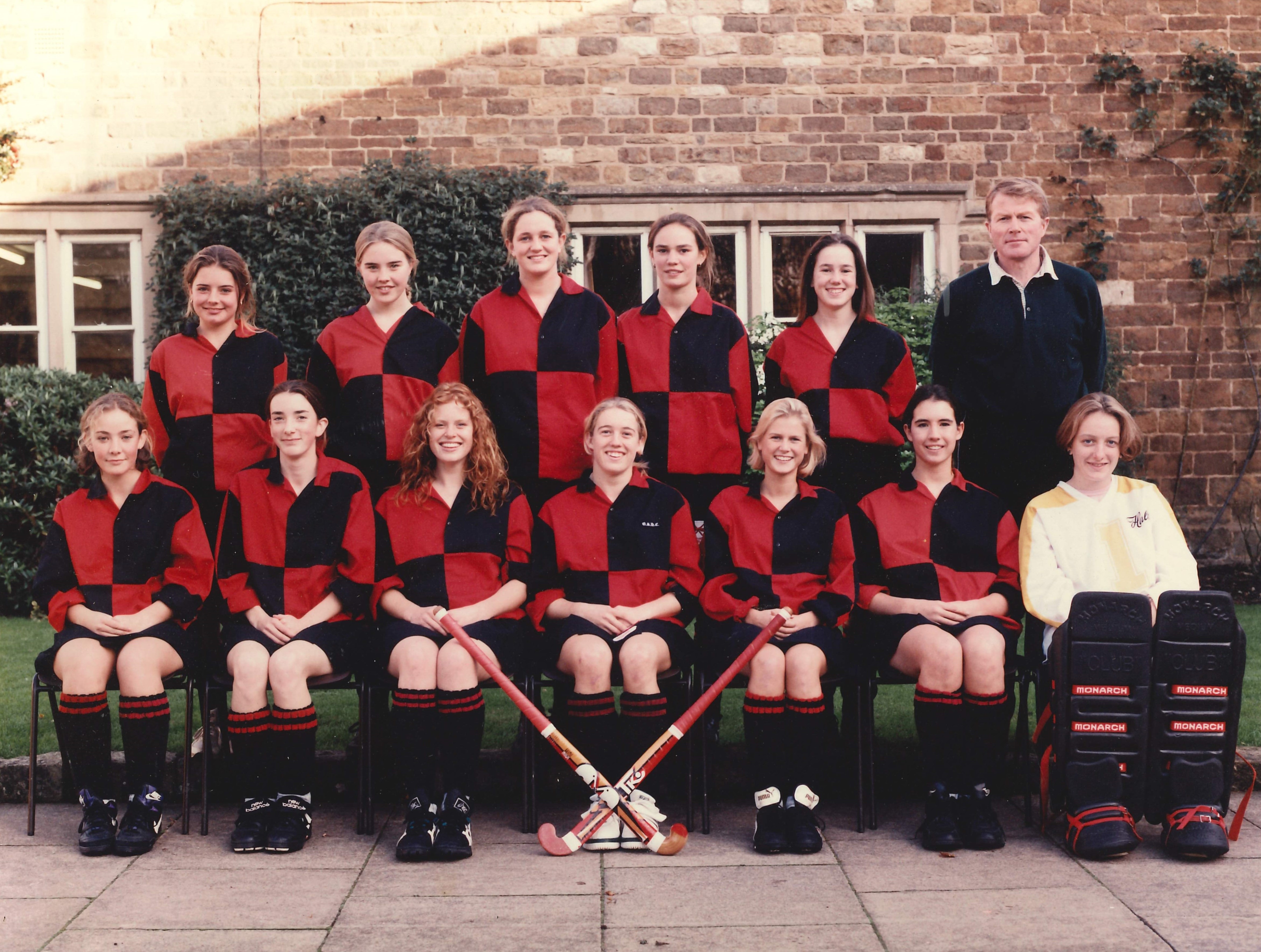 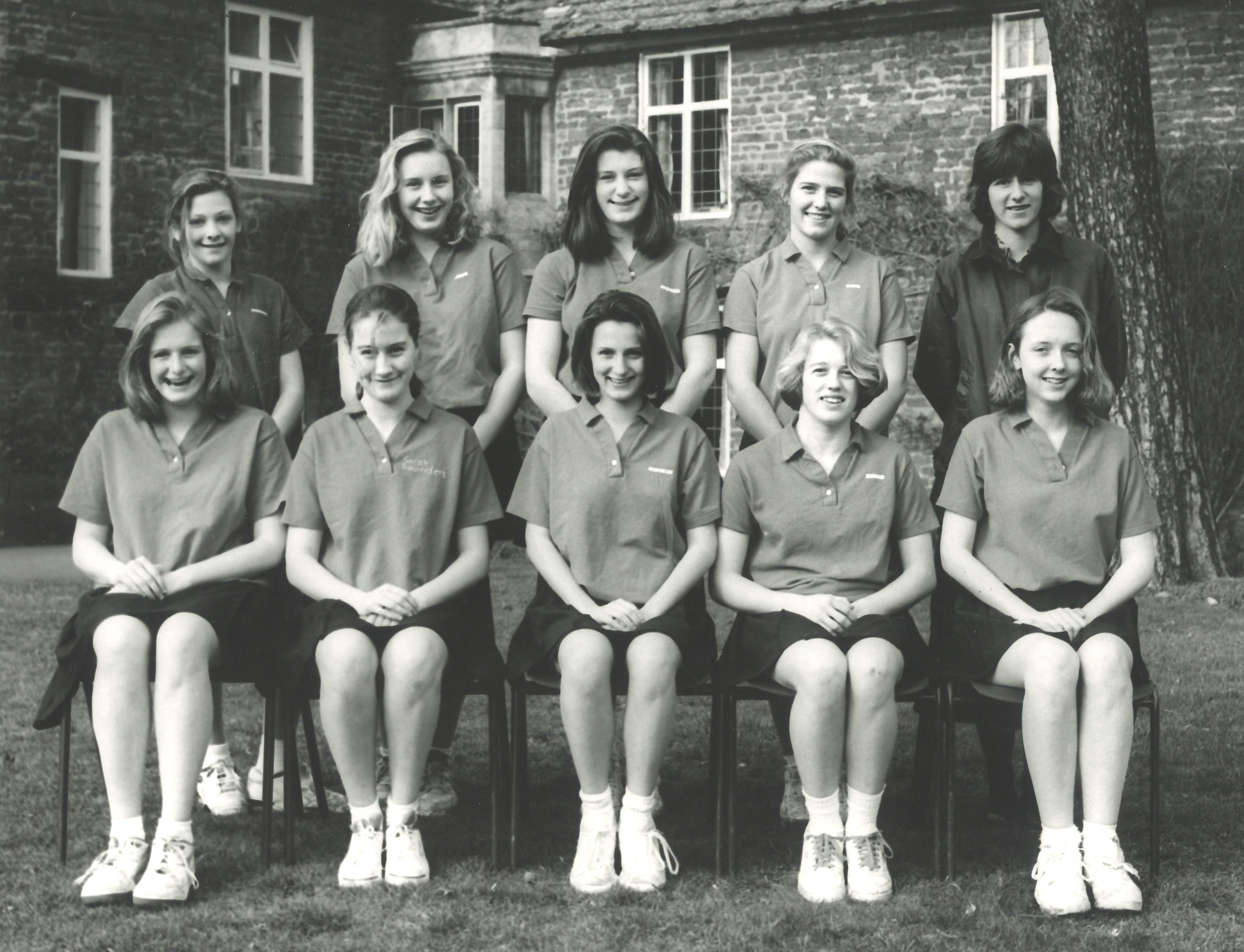 Oakham School Netball under 14 VII, 1992 - Louisa is seated second from the right. 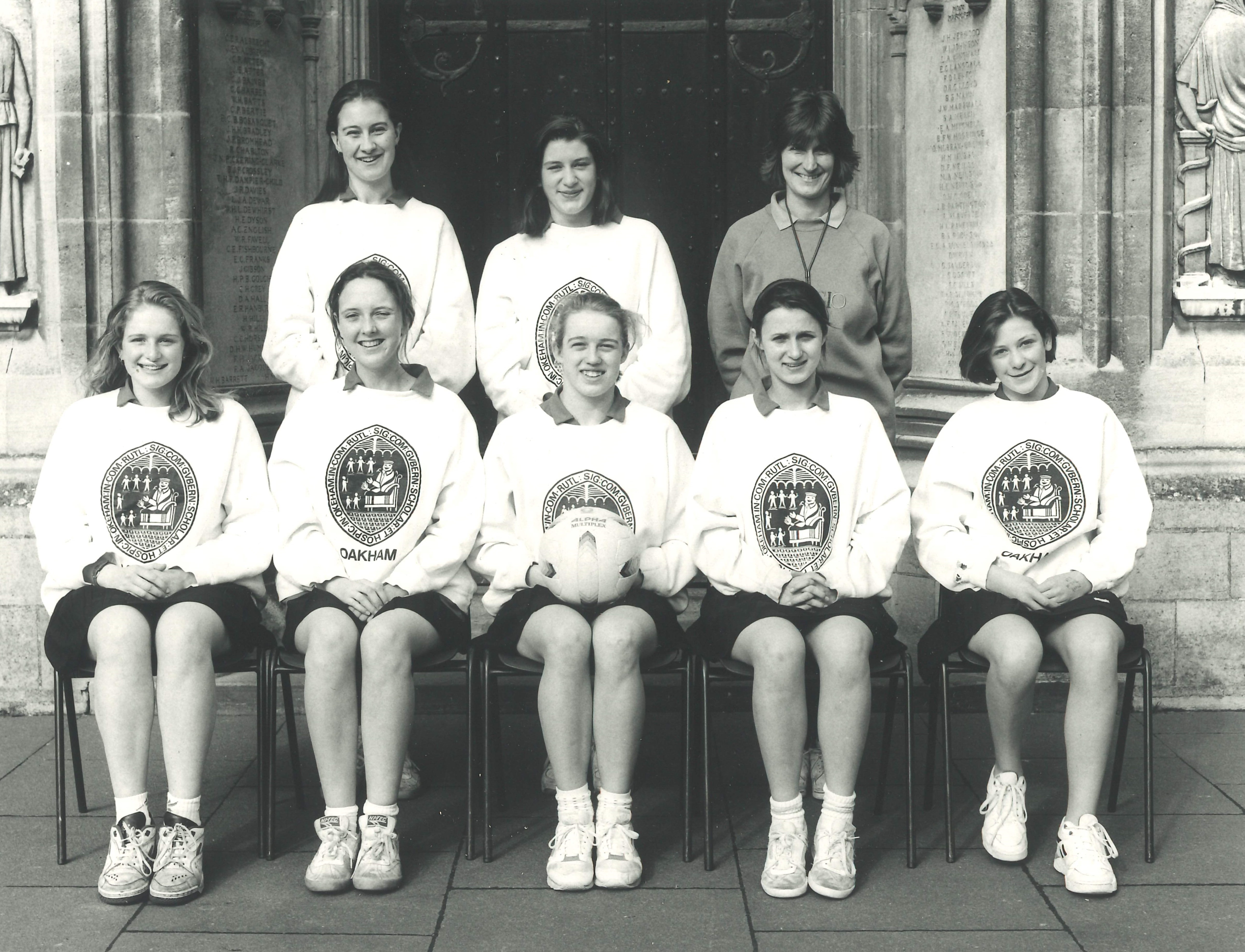 Oakham School Netball under 15 VII, 1993 - Louisa is seated in the centre. 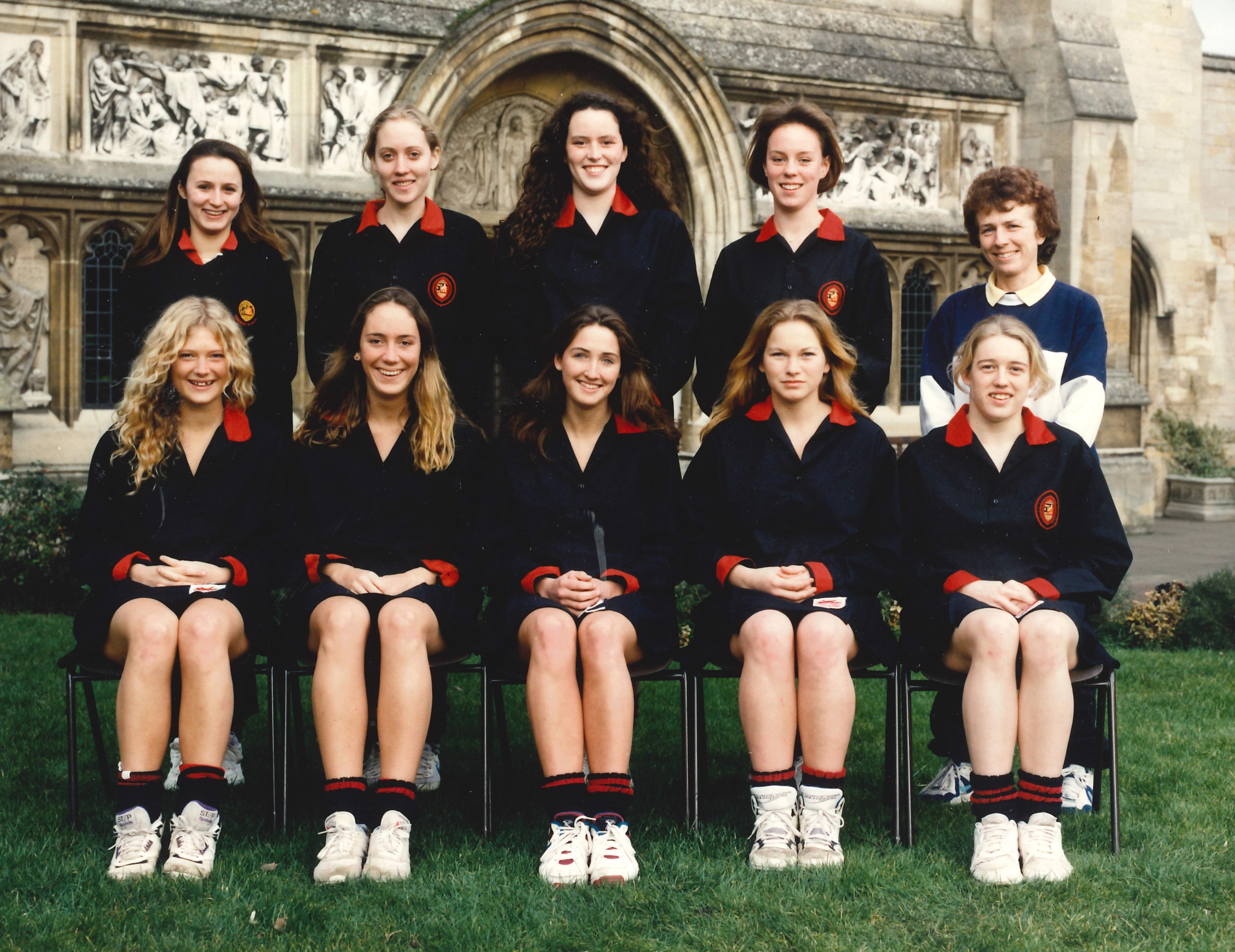 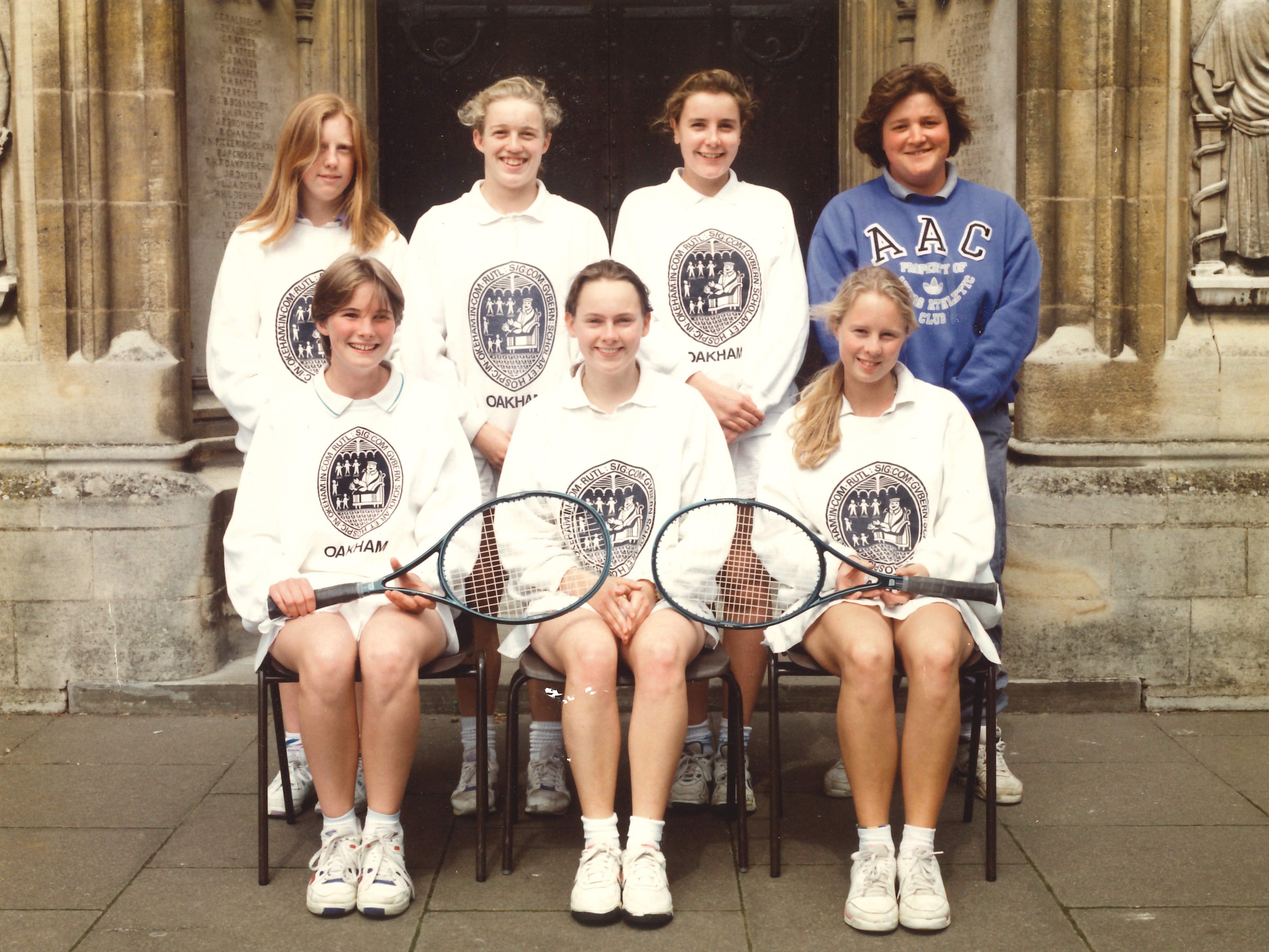 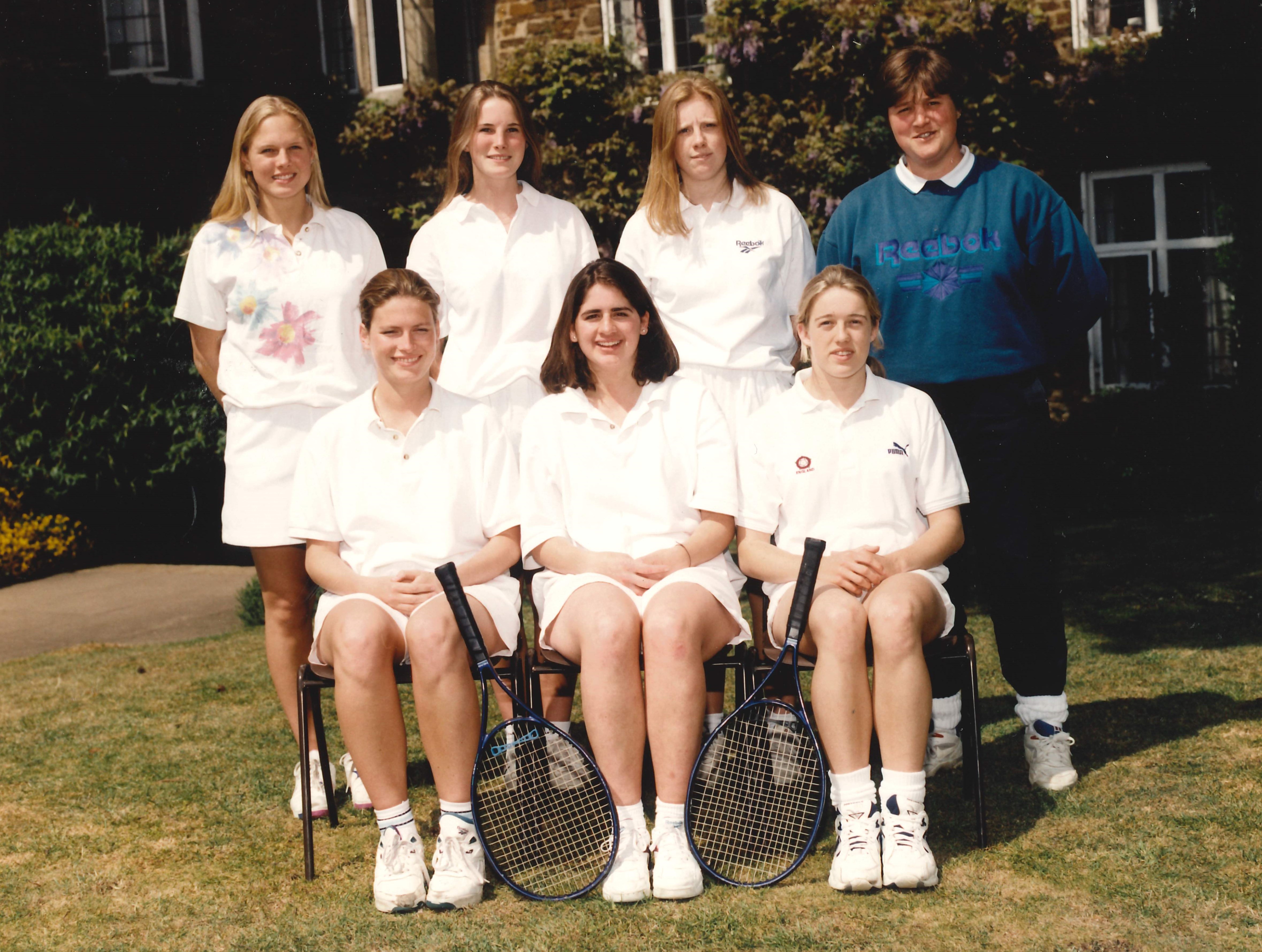 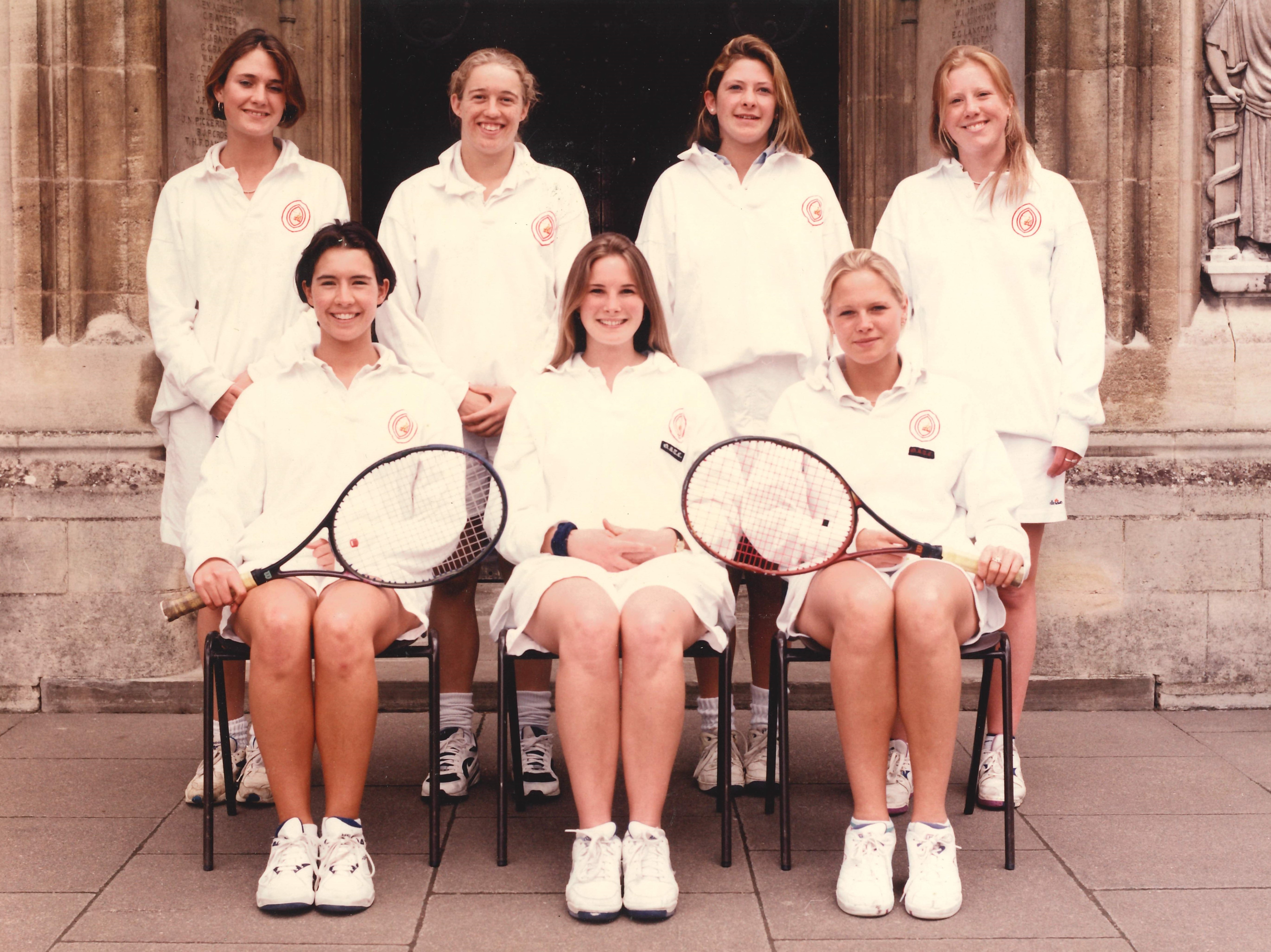 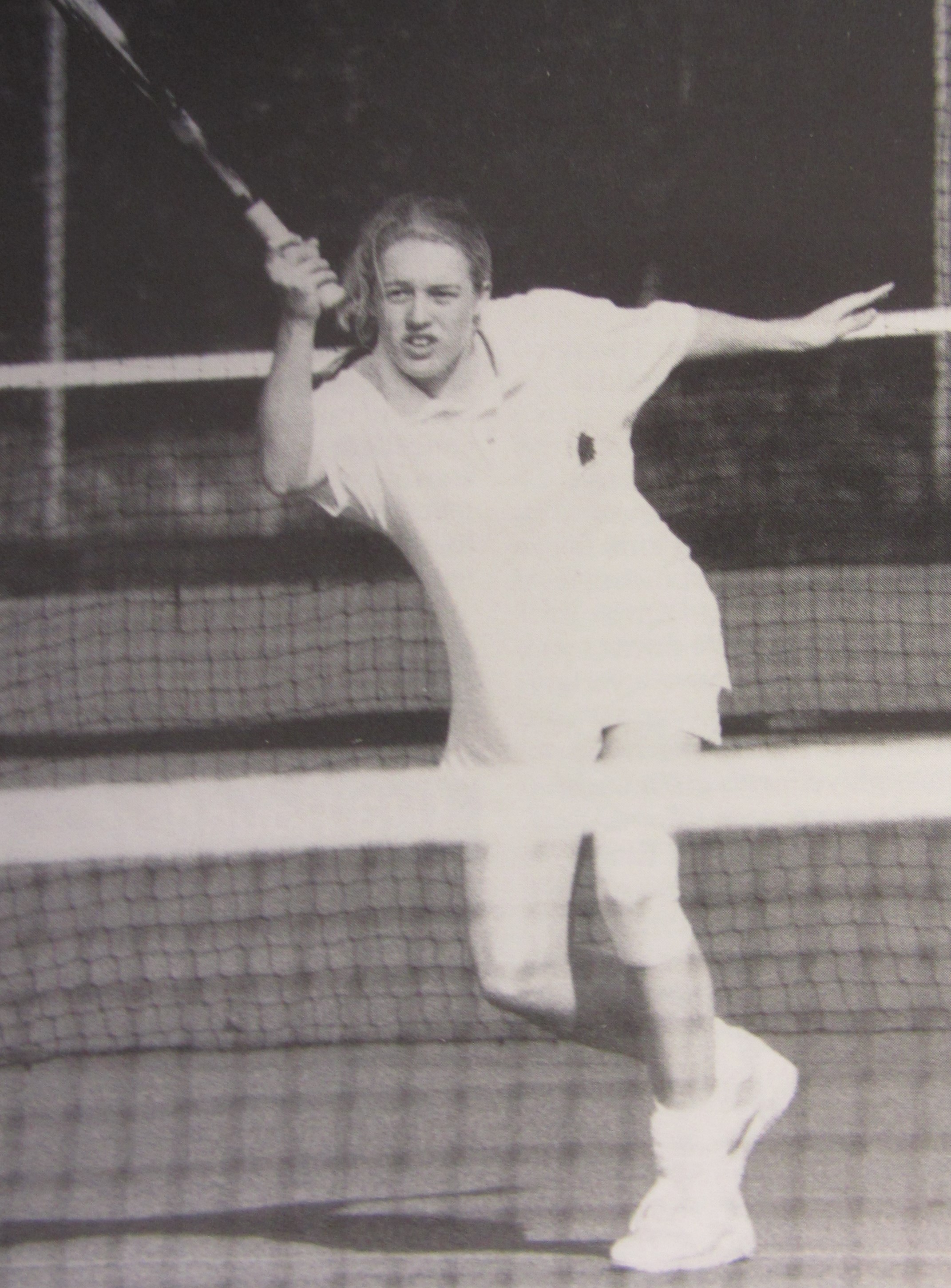 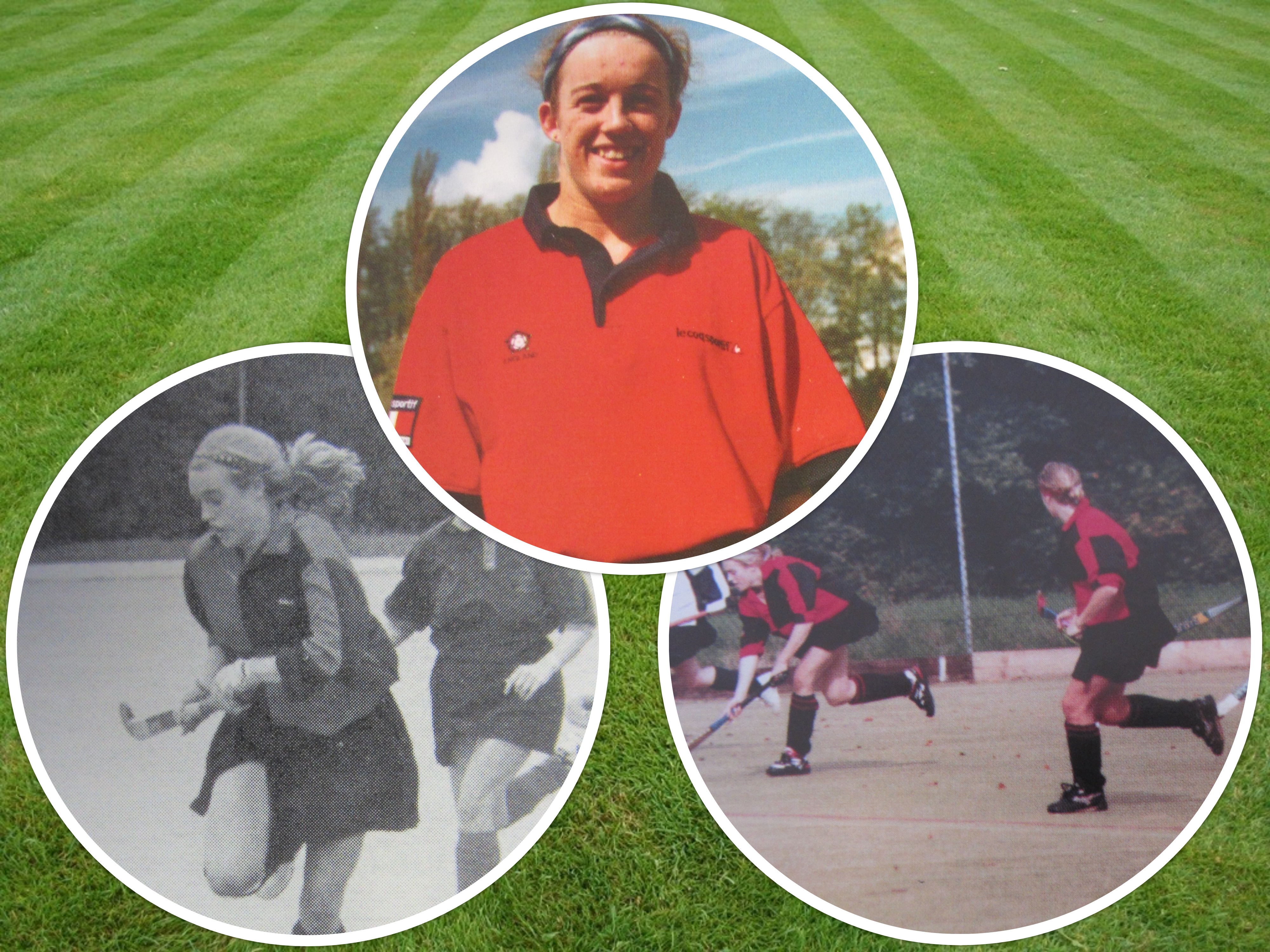 Louisa in action during hockey matches.

Oakhamian Magazine Winter 1991: “her tireless running enabled her to cover in defence but within moments provided extra power in attack”.

Oakhamian Magazine Winter 1992: “her fitness and speed, her skill, her tactical awareness and her commitment have often lifted the team”.

Louisa made it onto the front page of the Oakhamian Magazine in 1996.

Louisa went to Birmingham University to study Medicine. She was in the Royal Army Medical Corps attached to the 1st Battalion the Grenadier Guards and served in Afghanistan. 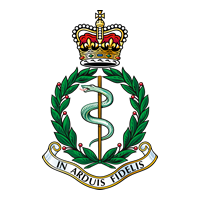