The invasion of Iraq began in March 2003 when Britain and America sent in troops to depose Iraqi ruler Saddam Hussein. The other aims of the war were to eliminate any weapons of mass destruction and to stop the Iraqi support of terrorism.

Named Operation Telic, the invasion began by air strikes on Iraq’s capital, Baghdad. Hussein had been paranoid about the loyalty of his army and repeatedly purged it of people whom he distrusted. This resulted in a weakened and unsure Iraqi force who quickly capitulated against the allied forces. By the 9th April 2003, US troops were in Baghdad and Hussein’s reign was over. However fighting continued with insurgent groups targeting the British and any Iraqi’s who dared to work with them. Many of these insurant had come from Hussein’s Fedayeen paramilitaries.

The war in the UK had been controversial from its inception. Despite pressure and initial plans to reduce British presence in the area to one brigade, it was clear that Iraq needed to be stabilised before the British withdrew. From then on, the British help to train Iraqi police, man checkpoints and undertake patrols. In December 2005, the first democratic elections in decades were held in Iraq. However, the new Prime Minister, Nouri al-Maliki, was hostile to the British. The peak of the violence was in 2006. In 2007, most of the British bases were handed over into the control of Iraqi forces (apart from Basara camp).

With the conflict easing, the new British Prime Minister, Gordon Brown, announced that UK troops would leave Iraq in July 2009. Some British and American training mentors and advisors did remain in the country until 2011.

Casualties: 179 UK soldiers were killed during the Iraq War. 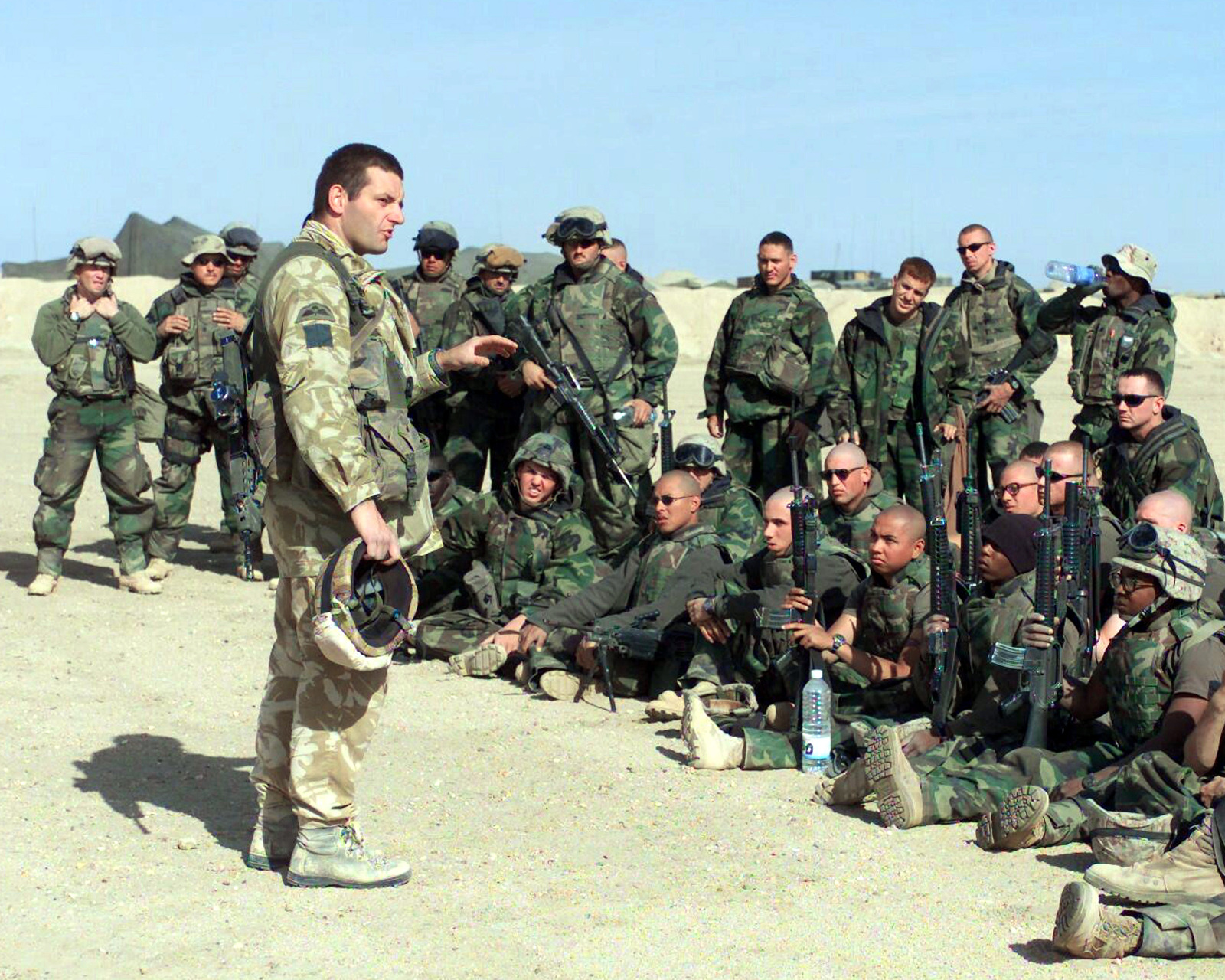 Old Oakhamians who fought in the Iraq War

Mark attended Oakham School between 1990 and 1995. He was a member of Wharflands and then School House.

Oakhamian Magazine Winter 1994: “he captained for the second year and gave an outstanding example of leadership by example”.

Mark studied Politics at Leeds University. He was a Captain and later a Major in the 3rd Regiment Royal Horse Artillery. He served in the Second Gulf War in Operation Telic 1. 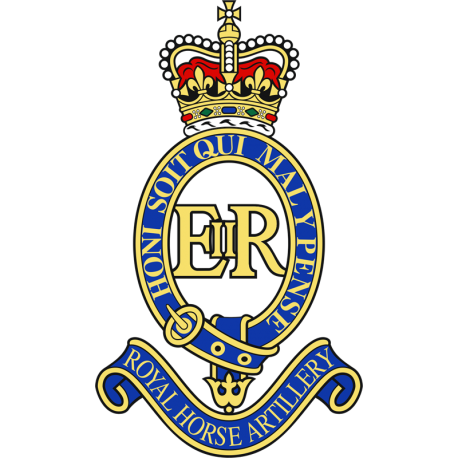 The badge of the Royal Horse Artillery. 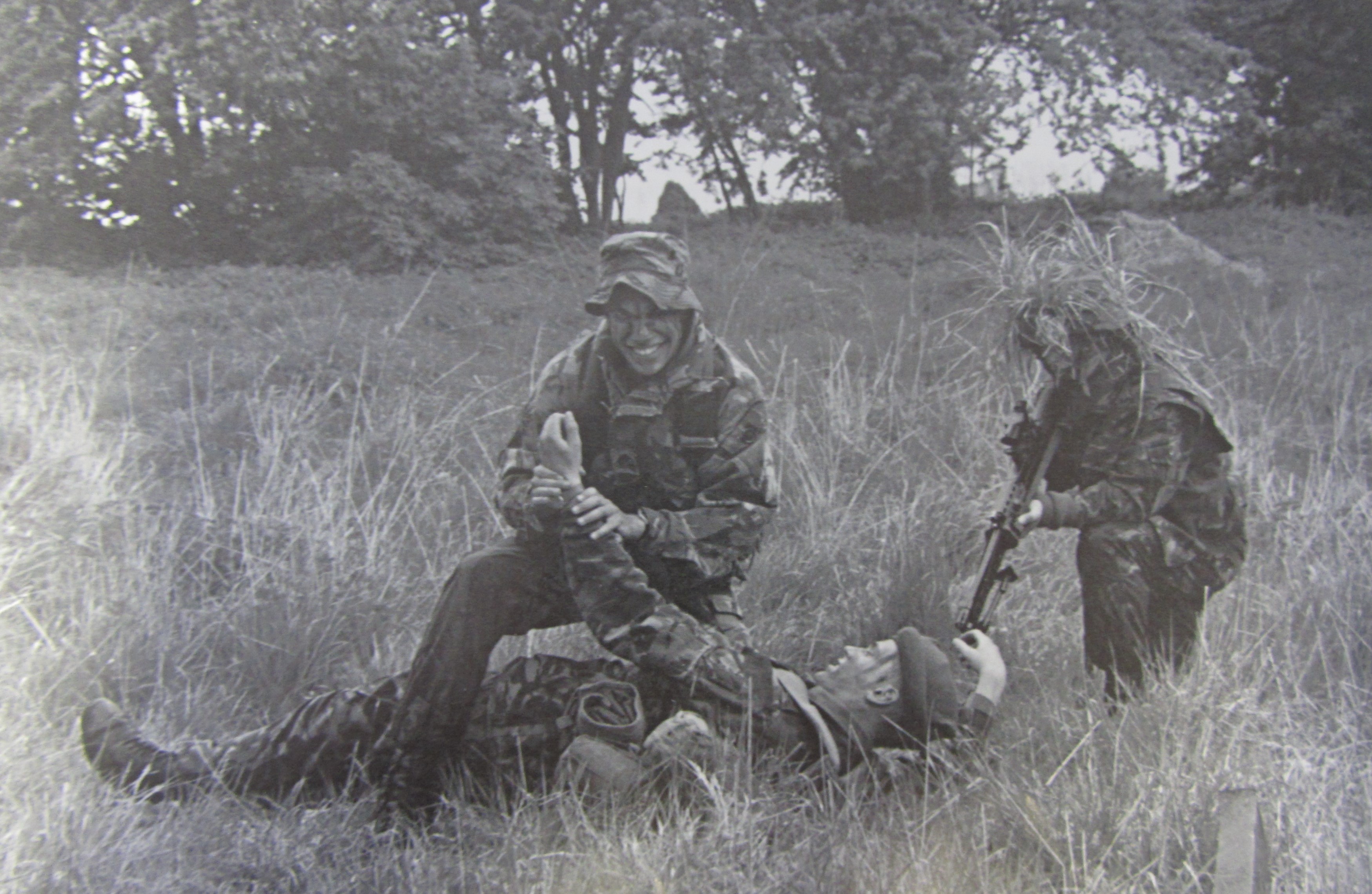 Simon attended Oakham School between 1988 and 1996. He was a member of Peterborough House, Wharflands and School House. His school achievements are listed below: 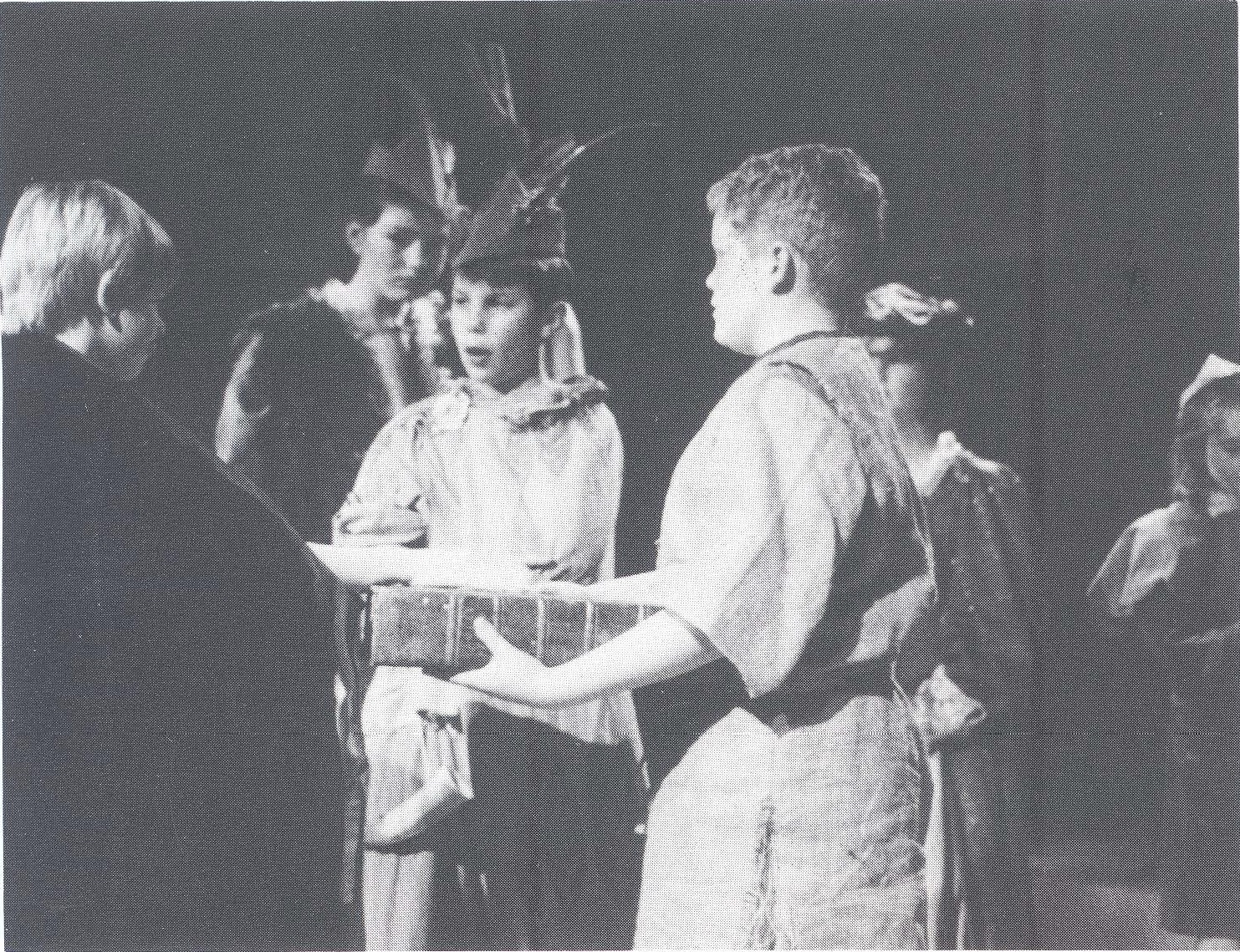 Simon in the production of Robin Hood.

Simon served in the Second Gulf War as part of Operation Telic 2. 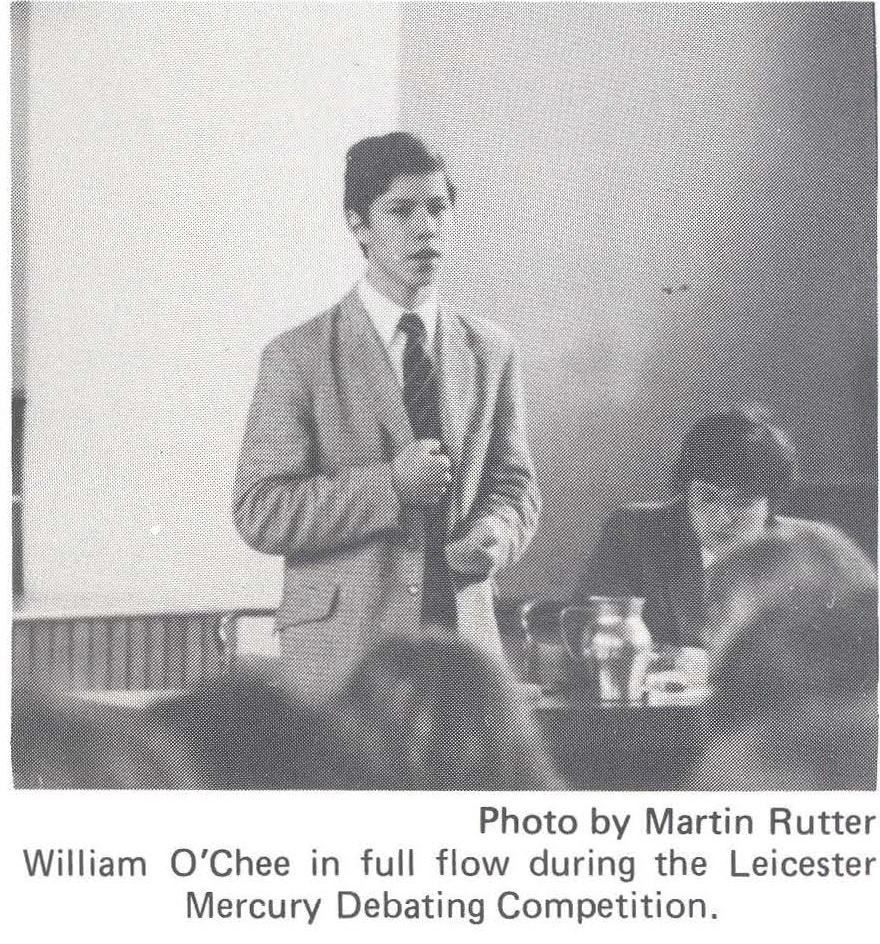 William attended Oakham School between 1982 and 1983. He was in Wharflands and School House. 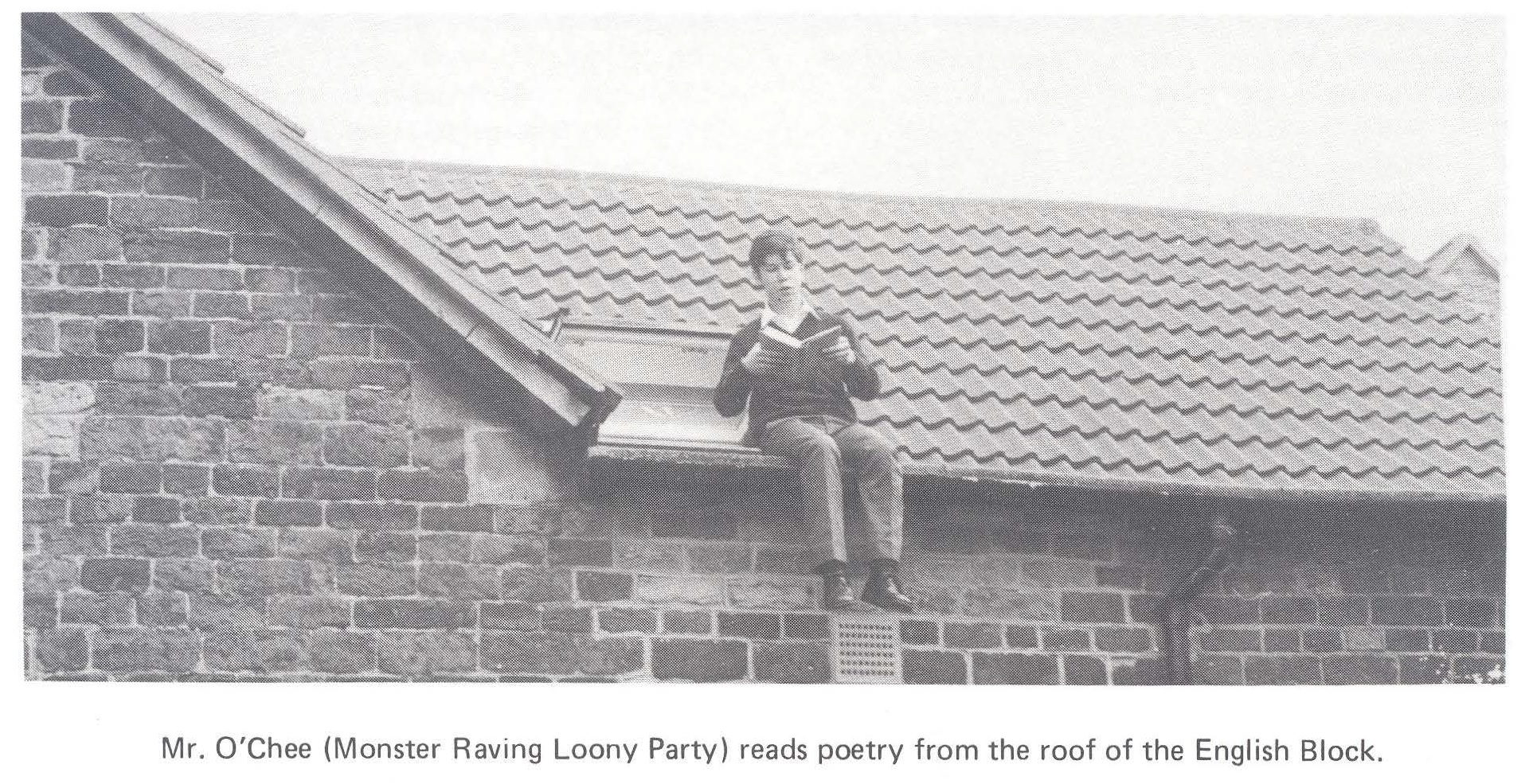 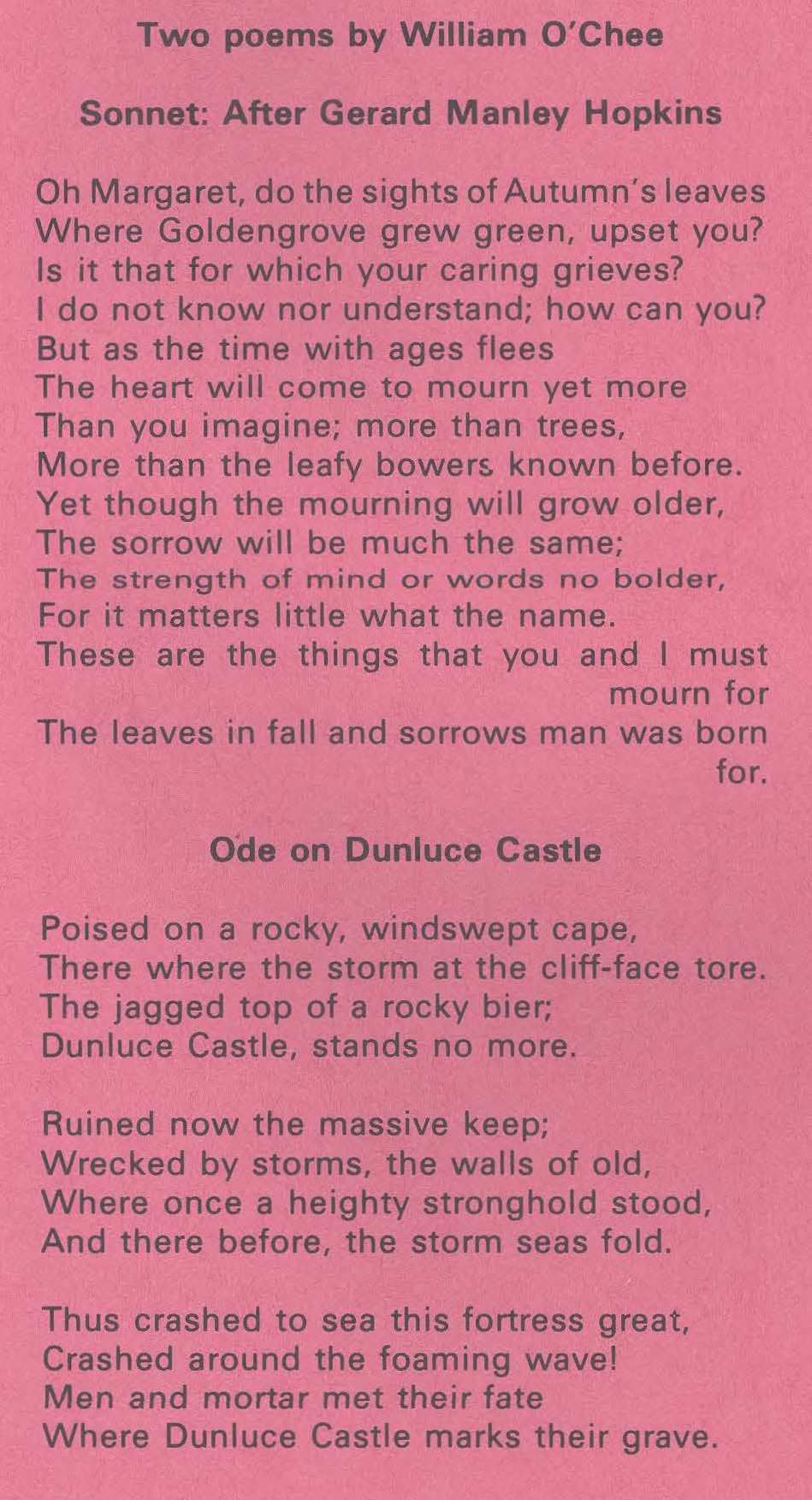 William studied Jurisprudence (LLB) at Brasenose College, Oxford University. He worked in financial services, investment banking, law, as a sustainability consultant, and even as an Australian Senator.

He was a Captain in the Intelligence Corps Australian Army. He served in various Operation Telics in the Second Gulf War.

The badge of the Australian Army Intelligence Corps.

Charles attended Oakham School between 1989 and 1997. He  was a member of Peterborough House, Johnsons, and School House.

Oakhamian Magazine Winter 1991: “he was a live wire at hooker and, apart from his throwing-in, had a good season”.

The badge of the Royal Anglian Regiment.

Christian attended Oakham School between 1994 and 2001. He was a member of Sargants, Wharflands and School House.

Christian studied Politics at Sheffield University and then went to RMA Sandhurst. He was a Lieutenant and later a Captain in the 2nd Battalion The Duke of Lancaster’s Regiment. He served in the Second Gulf War in Operation Telic 13.

The Duke of Lancaster's Regiment badge.