The Kosovo conflict arose due to ethnic tensions between Albanians and Serbians in the region. Tensions escalated between 1993 and 1997. Slobodan Milošević, the then president of Serbia, resented Muslim Albanians being more populous in Kosovo (a sacred area for Serbians) than Serbs.

The Kosovo Liberation Army was created in 1996 and began attacking notable Serbians and Serbian police. By 1998, open conflict had erupted, and many civilians were displaced. Countries such as the USA, UK, Germany, France, Italy and Russia, demanded a cease-fire and the withdrawal of Serbian troops from Kosovo. Although he agreed to these terms, president Milošević ignored them. So NATO began air strikes against Serbian military targets. In retaliation, the Serbs began to drive out the Muslim Albanians from Kosovo, committing genocide in the process.

In June 1999, after NATO peace keepers were sent in and a sustained bombing campaign, President Milošević and NATO signed a peace agreement and Serbian troops were withdrawn from Kosovo. 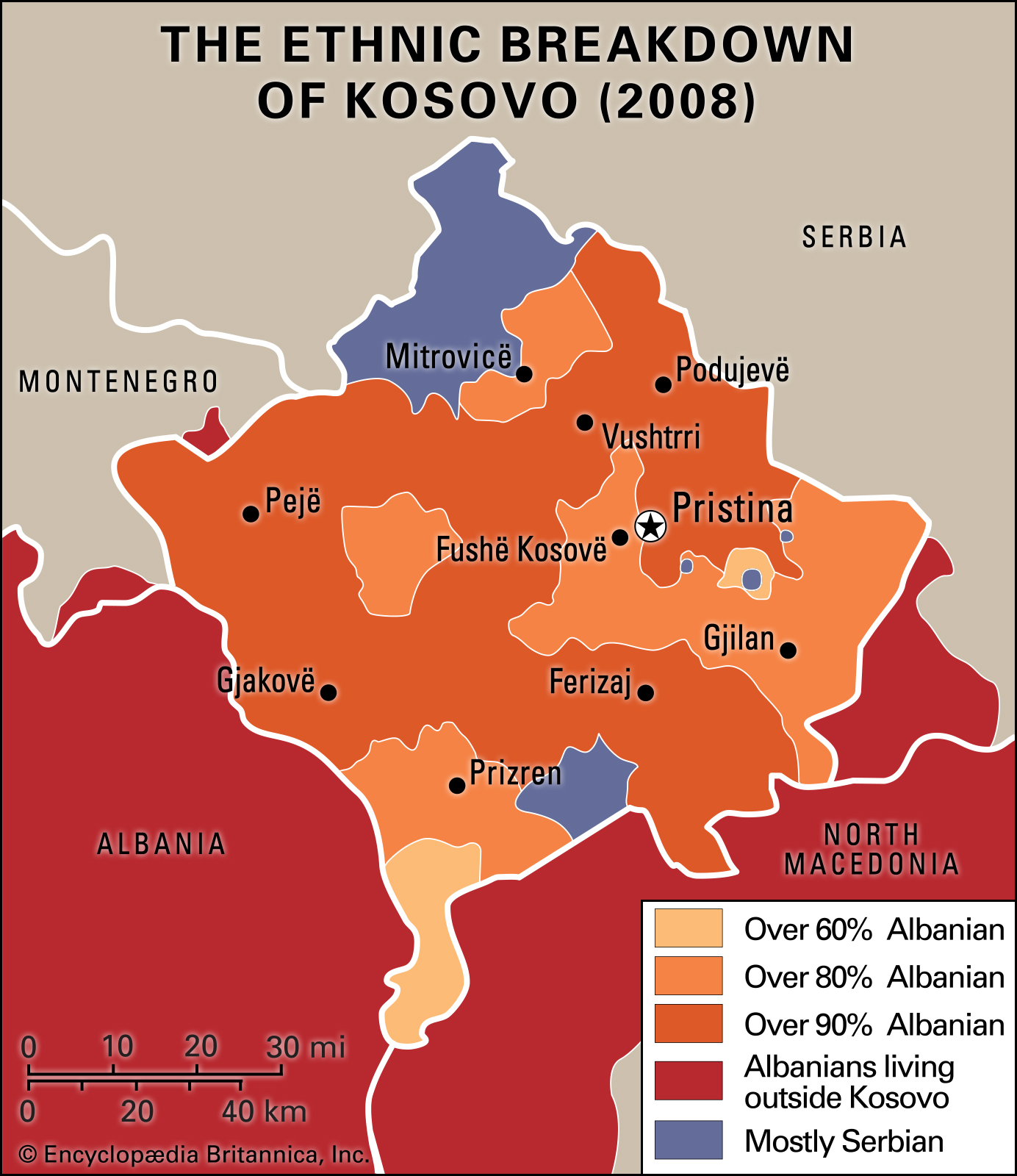 Old Oakhamian who fought in Kosovo 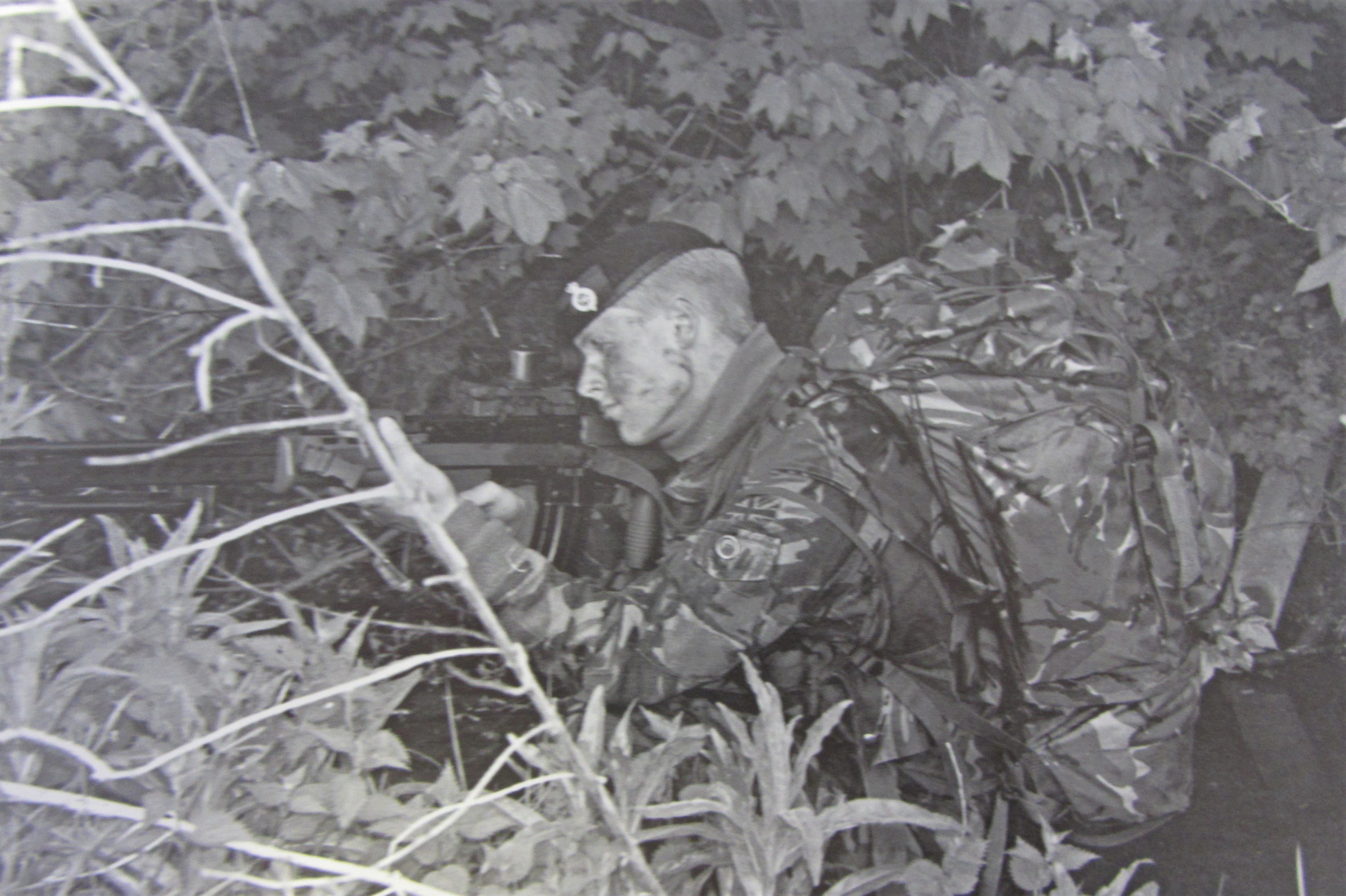 Jim attended Oakham School between 1989 and 1996. He was a member of Sargants, Johnsons and School House. 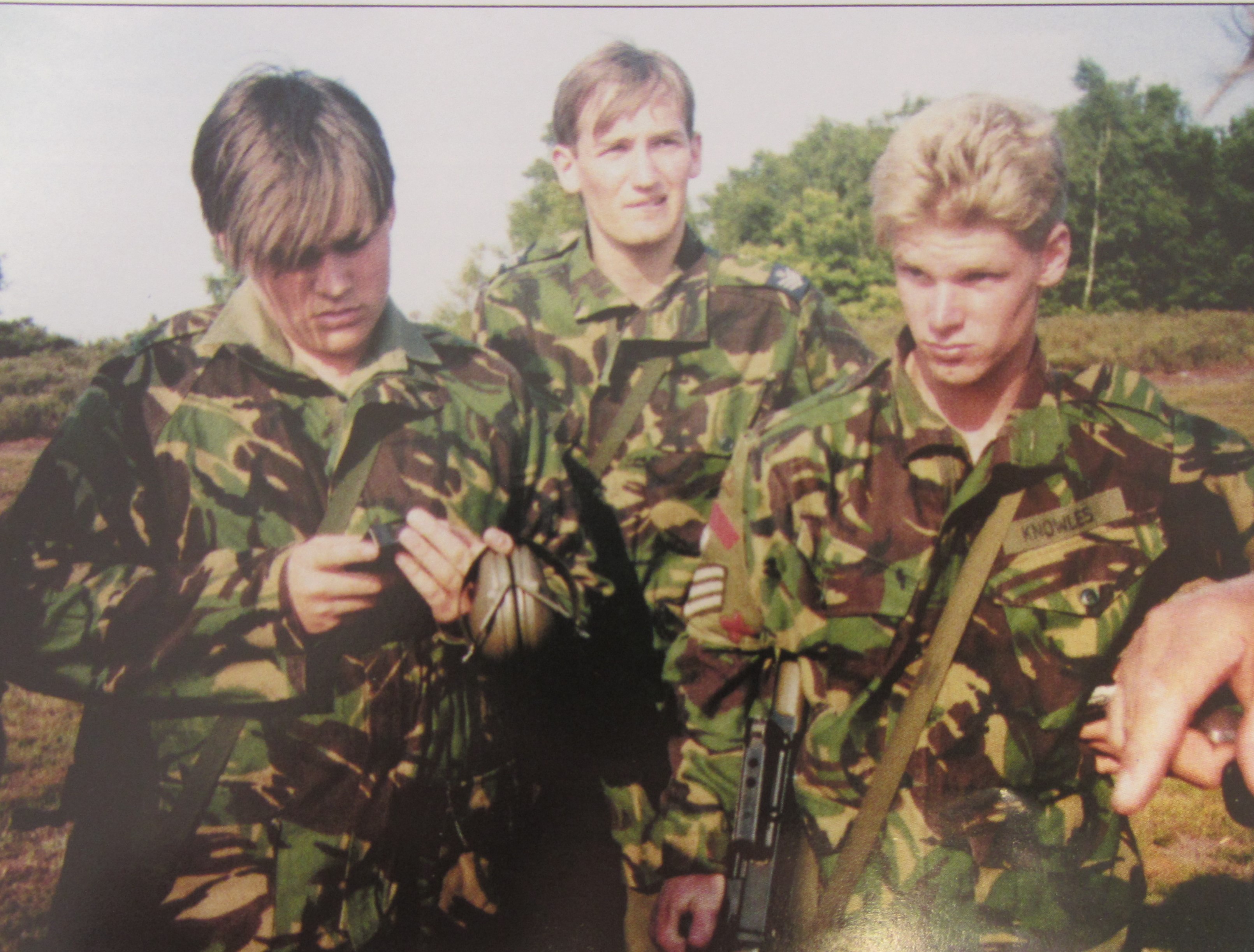 Spring 1996 Cross-Country report: "Jim Knowles surprised everyone - especially the poor guy in front - at Stanford with a magnificent sprint finish which gained him two extra places and dirty looks from the Stamfordians."

Jim was a Lance Corporal and a Staff Sergeant in the 9th/12th Royal Lancers Prince of Wales’s Own Yorkshire Regiment. He fought in Kosovo. 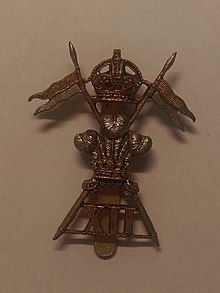 He also fought in Operation Telic 7 and 12 in the Second Gulf War, and in Operation Herrick as part of the Afghanistan conflict.